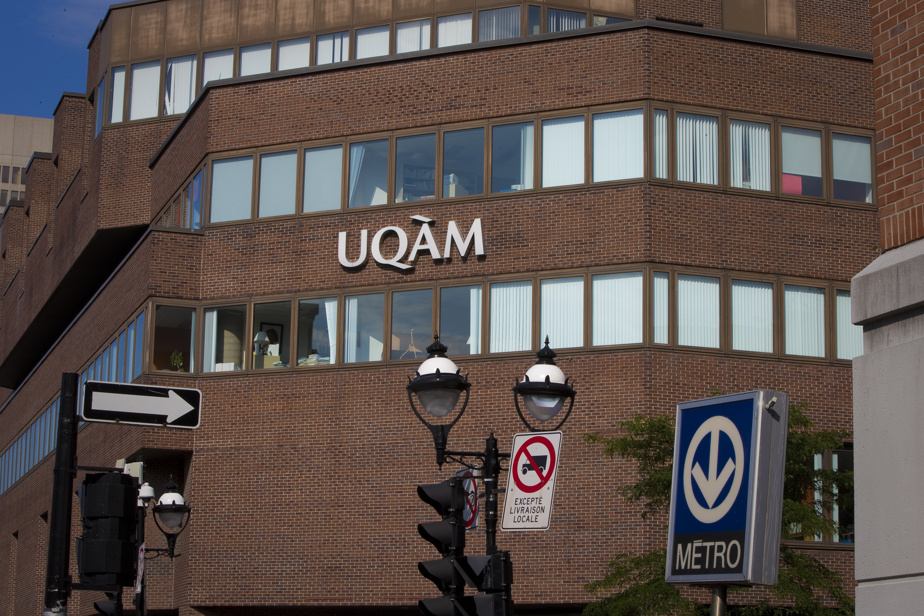 The lecturers at the University of Quebec in Montreal (UQAM) voted by a large majority for an indefinite general strike mandate, after a year of “trampling” negotiations. Their demands: less precariousness, more recognition.

The UQAM Teachers’ Union voted 90% on Wednesday in favor of an indefinite general strike mandate to be called “at the appropriate time”.

The president of the union, Olivier Aubry, is sorry to come to this “ultimate means”. But after a year of fruitless negotiations, the 2,500 members he represents are “disgusted by the attitude of the employer. » « More than a year and 29 sessions, and we are like at the beginning. We want the employer to negotiate seriously, ”he denounces.

The precariousness of lecturers – who occupy contractual positions semester after semester – is the main battle horse of the union, which is renewing its collective agreement, which expired in 2019. (The pandemic had postponed the start of negotiations.)

However, the proposals of UQAM go in the opposite direction, indignant Mr. Aubry. The union even deplores “setbacks”, citing the increase in the probation period and the loss of seniority points after the cancellation of a course proposed by the employer.

“Instead of valuing our members and their expertise, the management of UQAM seems to want to depreciate them with unacceptable proposals,” thunders the trade unionist.

At 1er cycle, the lecturers teach more than 60% of the courses. In some departments, the proportion rises to 80%. “The lecturers carry the teaching at the undergraduate level. We could have better recognition, ”claims Mr. Aubry.