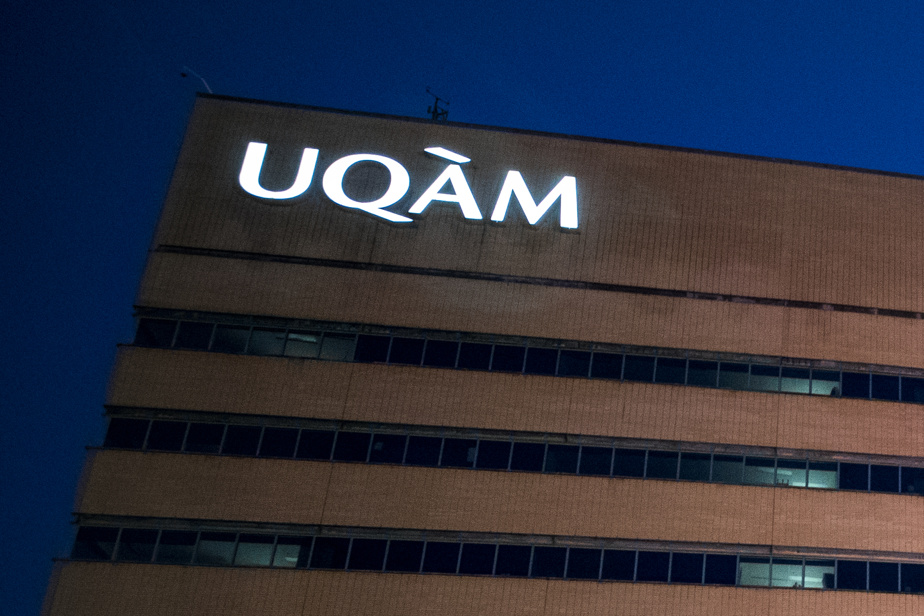 (Montreal) The strike by lecturers at the University of Quebec in Montreal (UQAM) which was to begin on Monday has been suspended.

The UQAM Teachers’ Union, which represents lecturers, reported shortly before 6 a.m. that during negotiations which continued overnight Monday until 5:20 a.m., the Ministry of Labor conciliator, of Employment and Social Solidarity which accompanies the parties submitted to them a hypothesis of settlement.

The Negotiating Committee and the Executive Committee of the Syndicate will present this hypothesis to the members during a special general assembly which will take place in the next few days.

Shortly before 7 a.m., the university management confirmed the conclusion of an agreement in principle.

Three weeks ago, members of the UQAM Teachers’ Union voted 90% for an indefinite general strike, after 29 bargaining sessions spread over more than a year. The union then deplored that the management wanted to impose rollbacks compared to the collective agreement currently in force in terms of the probation period, reduction of the duration of the employment relationship and loss of qualifications for courses not given after five years. .

One of the major demands of the union affiliated with the CSN was the establishment of measures favoring the stabilization of the jobs of its some 2,500 members. Lecturers have 15-week contract positions with no job security even though they give, according to the union, more than 60% of undergraduate courses.

The union also hopes that the designation of lecturers will be replaced by that of professors, hence the new name of the union. When it was founded in 1978, the name was that of Syndicat des charges de cours de l’UQAM.