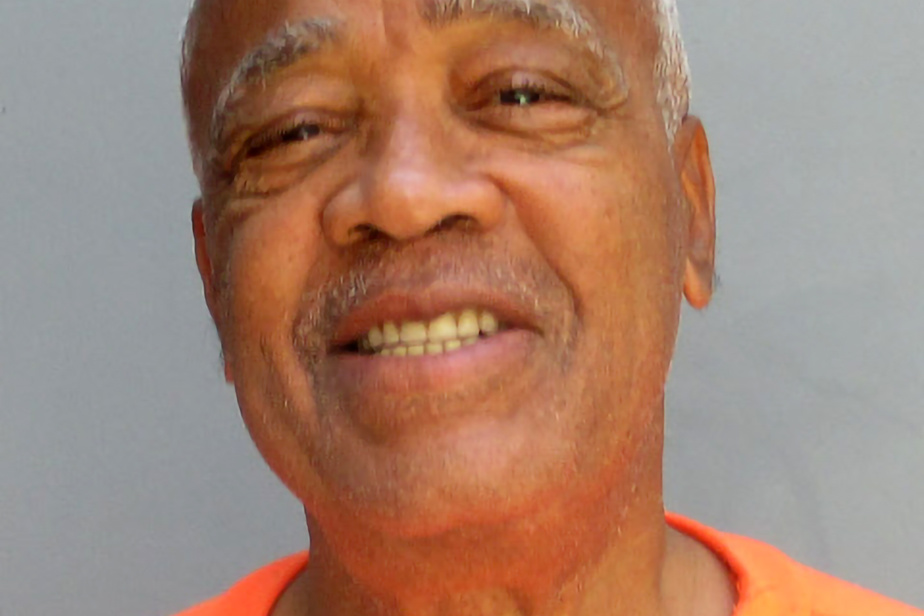 (Washington) A septuagenarian was executed Wednesday morning in the US state of Arizona nearly 40 years after his death penalty for a double murder, and another execution is scheduled for the evening in Texas.

For “the most vile crimes […] we must never forget the victims or give up on delivering justice,” he said.

In the United States, it is not uncommon for decades to elapse between a death penalty sentence and its application, so many are the possible legal remedies after the sentence.

At the end of 2020, nearly a quarter of those held on death row in the United States were over the age of 60, according to the Death Penalty Information Center (DPIC).

According to prosecutors, on New Year’s Eve in 1980, Murray Hooper and two accomplices broke into a house to rob it, tied up the three occupants before shooting them in the head. A man and his mother-in-law were dead, his wife survived and later identified the three assailants.

All three were sentenced to death in 1983, but the other two died in custody before being executed. Murray Hooper has always maintained his innocence without convincing the courts.

In addition, the neighboring state of Texas has planned to execute Stephen Barbee, 55, also by lethal injection in the evening.

He was sentenced to death in 2006 for the murder of his ex-girlfriend, who was pregnant at the time, and her seven-year-old son.

He had initially admitted the facts, but had quickly retracted saying that he had been forced by the police to make a false confession.

Since his conviction, he has engaged in an intense legal battle and has obtained suspended sentences twice.

His lawyers filed a final appeal with the United States Supreme Court on Tuesday. They blame local prison authorities for not having a clear policy in place regarding the religious rights of convicts in the death chamber.

They replied that they had agreed to all of Stephen Barbee’s requests, including that his chaplain hold his hand during the injection.

The Supreme Court is to rule in the evening. Its conservative majority is insensitive to the arguments of those sentenced to death, except sometimes in religious cases.

If it decides all the same in favor of Texas, Stephen Barbee will become the 15e convict executed this year in the United States.