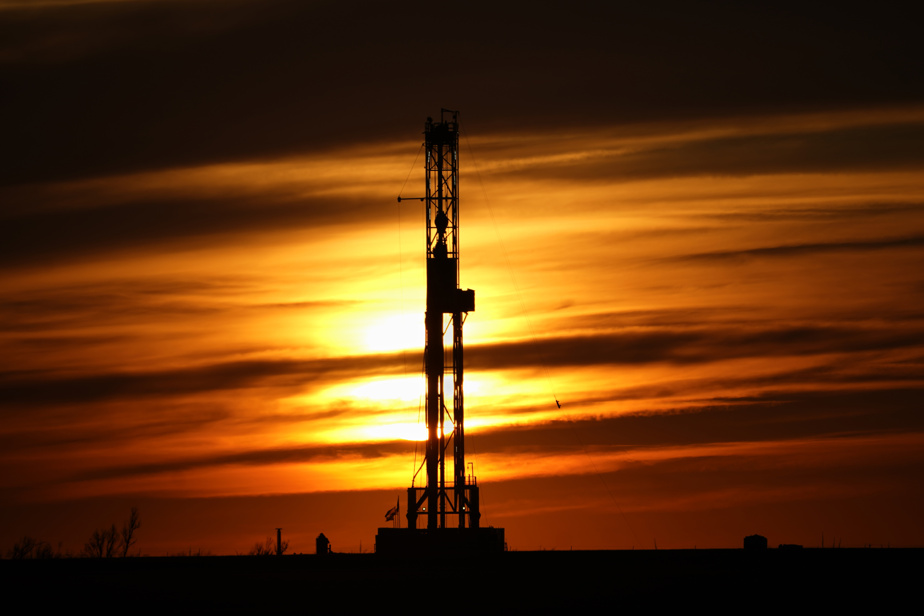 (LONDON) Oil prices continued their wild ride on Tuesday, boosted this time by the embargo on Russian oil decreed by the United States and the United Kingdom, while the conflict in Ukraine shows no signs of easing.

US President Joe Biden announced an embargo on Russian oil and gas imports into the United States on Tuesday, under pressure from elected congressmen.

Almost simultaneously, the United Kingdom announced the end of its Russian energy imports by the end of 2022, through the voice of the British Minister for Business and Energy Kwasi Kwarteng.

“The immediate impact was marked,” Borjnar Tonhaugen commented in a note, with Brent and WTI taking several dollars on the heels of the announcement.

“It was already a little integrated by the market,” tempered John Kilduff, of the investment consulting firm Again Capital. “Neither the United States nor the United Kingdom imports significant amounts of Russian crude or refined products. »

“It will be difficult to compensate for the Russian supply in the coming months”, anticipated, in a note, Edward Moya, analyst of Oanda, a good part of Russian oil being already subject to a de facto embargo of market players . “All the headlines suggest that prices will continue to rise. »

The US Energy Information Agency (EIA) on Tuesday revised its US production estimates for this year and next significantly upwards.

However, if American production has continued to grow gradually for several months, producers remain reluctant to accelerate frankly, for fear of a downturn in the market.

In addition, even if they wanted to be, companies are currently handicapped by material supply problems, like many other companies due to the coronavirus pandemic.