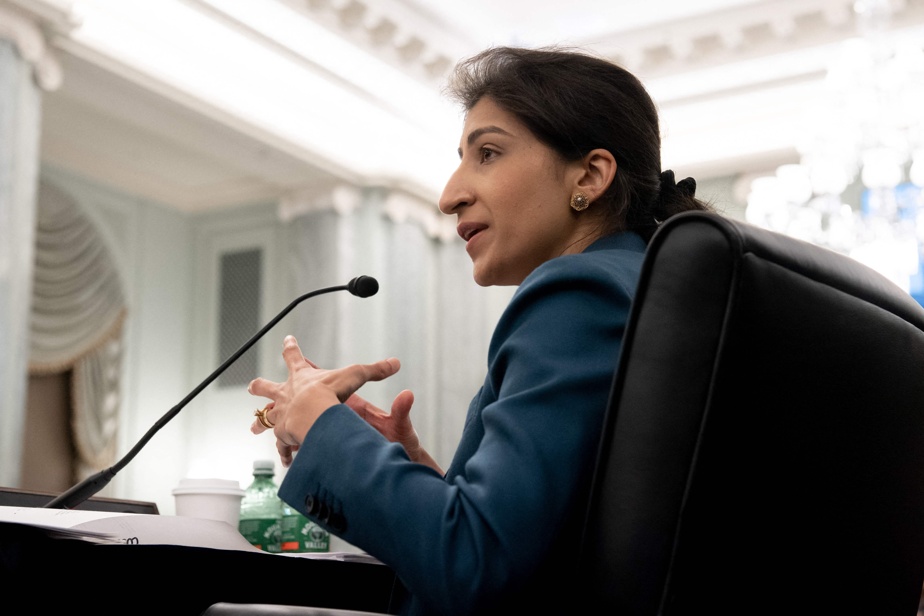 (New York) The United States Competition Authority (FTC) is preparing to ban non-competition clauses imposed on employees, estimating that this measure could increase their income by nearly 300 billion dollars a year, an initiative whose legality is already disputed.

A non-competition clause is a provision inserted in an employment contract which, in the event of termination of the contract, prevents the former employee from exercising equivalent functions with a competitor or on his own account.

It is limited in time as well as geographically and, in the United States, is governed, for the most part, by state law. Some of them have already restricted its use, California having even prohibited it.

According to a study published in 2021 in the Journal of Law and Economicsabout 18% of workers in the United States were bound by a non-competition clause.

According to her, these contractual arrangements “also deprive companies of a pool of skills they need to build and grow”.

By ending this practice, the FTC “would promote more dynamism, innovation and healthy competition,” pleaded the official.

The study published in 2021 showed that while non-competition clauses were more common in high-skilled professions, they were also widespread in low-paying professions.

It had also highlighted the fact that they regularly contravened the legislation of the States in which they were used.

The text proposed Thursday will be subject to consultation for 60 days.

The Vice President of the American Chamber of Commerce, Sean Heather, called this initiative “illegal”, considering that it exceeded the prerogatives of the FTC.

“The Chamber is confident that this unlawful action will not take effect,” he added, in a statement.

For Christine Wilson, the only one of the four members of the FTC’s governing committee who voted against the measure, the latter is doomed to be invalidated by justice, because the FTC has not received an express delegation from the American Congress.