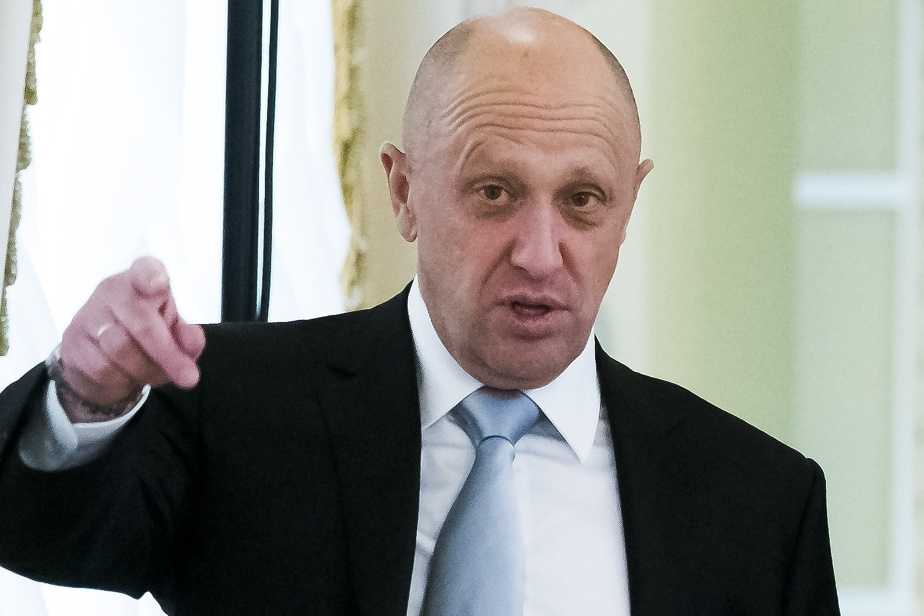 (Moscow) A Russian businessman close to the Kremlin, Yevgeny Prigojine, admitted on Monday “interference” in the American elections, on the eve of an important midterm poll in the United States which, for years, accuse Moscow of interference.

“We interfered, we do and we will continue to do so. Carefully, precisely, surgically, in a way that is unique to us,” Prigojine was quoted in a social media post from his company Concord.

The remarks were a response to a question about accusations of Russian interference in the midterm elections to be held in the United States on Tuesday, an election closely watched in Moscow in the context of the crisis between it and Washington. since the start of its offensive in Ukraine.

Mr. Prigojine, who is the subject of American and European sanctions, has for several years been accused of interference in American elections, in particular during the presidential election of 2016.

He is notably accused of having created a “troll farm”, false profiles operating on social networks in an attempt to influence voters, for example by denigrating candidates or by relaying false information.

The businessman, who was once discreet, is asserting himself more and more as a public figure in Russia, multiplying appearances in support of Moscow’s offensive in Ukraine.

At the end of September, Mr. Prigojine notably admitted having founded the paramilitary group Wagner in 2014 to fight in Ukraine, admitting its presence in particular in Africa, the Middle East and Latin America.

This paramilitary group has been suspected for years of carrying out the Kremlin’s low works in the shadows in various theaters of operations, which Moscow and Mr. Prigojine have always denied.

Reputed to be close to Vladimir Putin, Mr. Prigojine was for a time one of the suppliers of the Kremlin kitchens, which earned him the nickname of “Putin’s cook”.