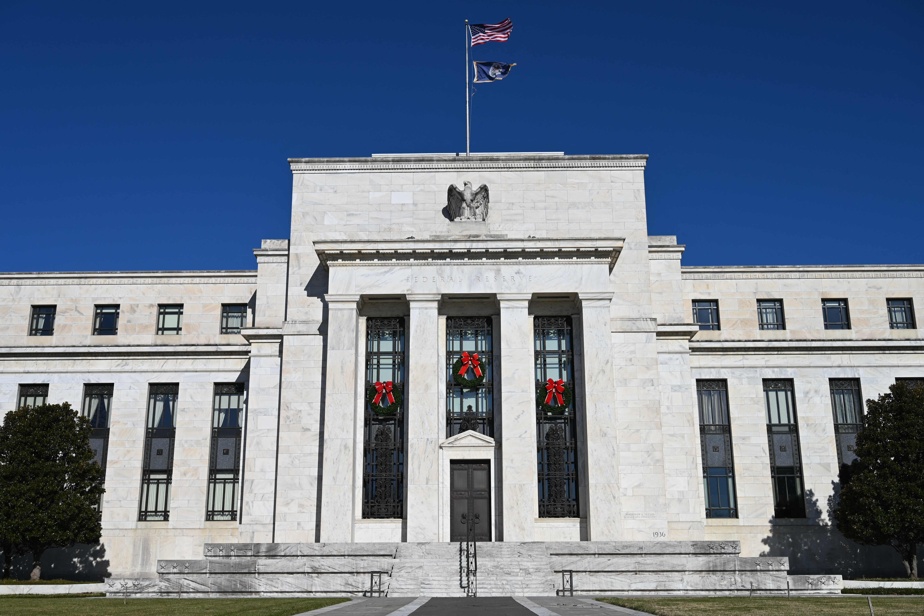 (Washington) The American Central Bank (Fed) expects inflation to be higher than expected in 2021 and 2022, and, to contain it, announced on Wednesday that it would cease its measures to support the economy earlier than expected. , paving the way for three key rate hikes in 2022.

Inflation in the United States is expected to be 5.3% in 2021 and 2.6% in 2022, the Fed said in a statement released after its monetary policy committee meeting, when it forecast in September, respectively, 4.2% and 2.2%.

To counter this price escalation, the powerful institution plans to stop its asset purchases in March, three months ahead of the initial schedule. The gradual slowdown in asset purchases, which began in November, was initially due to end in June.

This will then allow it to raise its key rates, maintained Wednesday in the range of 0 to 0.25% in which they were lowered in March 2020, in the face of the spread of the COVID-19 pandemic in the United States.

Officials at the Fed’s Monetary Committee are, for the first time, unanimous on the need to hike rates as early as 2022. The central bank has warned, however, that it will keep rates low until the labor market returns to a level corresponding to full employment.

The institution usually raises its rates gradually, in order to let the markets adjust. At the rate of an additional quarter of a percentage point each time, key rates could reach, at the end of 2022, a range of 0.75 to 1.00%, as anticipated by a majority of officials of the monetary committee.

This increase would have the effect, after several months, of increasing the cost of credit, and therefore of slowing down demand.

Because inflation reached 6.8% in November over one year, unheard of since June 1982. It is also well above the Fed’s target – of the order of 2% – considered healthy for the economy.

The central bank also revised down its forecasts for US growth on Wednesday, which should be 5.5% in 2021, against 5.9% expected in the September forecast. But it expects faster growth in 2022, at 4.0% against 3.8% previously estimated.