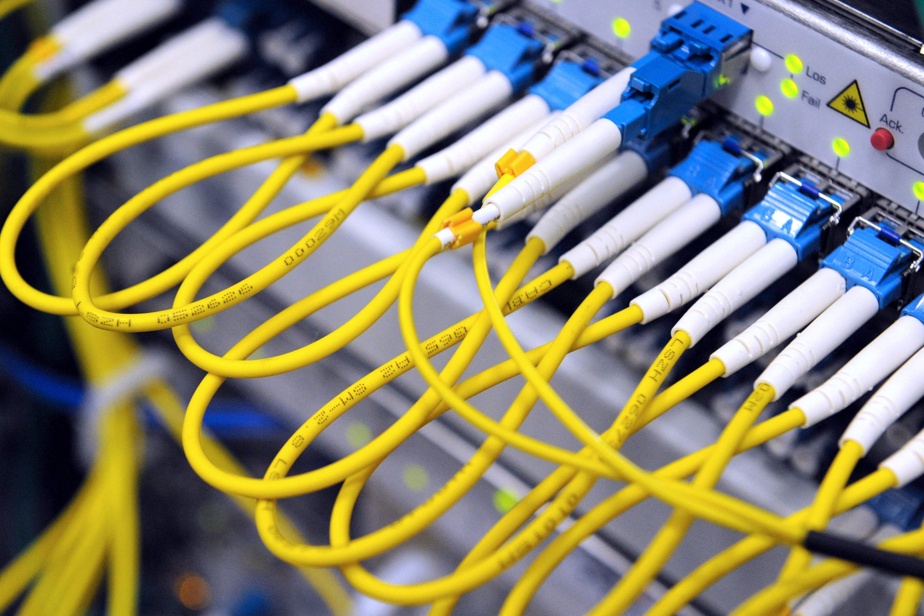 (Washington) The United States joined more than 50 countries on Thursday in launching an initiative to protect a safe and free internet in the face of a disturbing rise in authoritarian governments, such as in Russia where access to digital information is restricted.

Dubbed a “declaration for the future of the internet”, this charter aims to extend the “tremendous promise” of this network, said the White House, by pushing back “growing digital authoritarianism” and by ensuring that it strengthens democracy, protects privacy and promotes a free global economy.

This goal is threatened, in more and more cases, by governments suppressing freedom of expression and access to information, by spreading disinformation or by completely throttling the internet, the statement said.

In recent months, since the invasion of Ukraine, “Russia has aggressively promoted disinformation at home and abroad, censored internet news sources, blocked or shut down legitimate sites and went so far as to physically attack the internet infrastructure in Ukraine,” a senior Biden administration official told reporters.

“Russia, however, is not alone,” the official said, also citing China.

More than 55 countries have joined the effort, including advanced countries such as Australia, Britain, Canada, France, Germany and Japan, as well as others such as Argentina, Cyprus, Kenya, Montenegro, Slovenia and Ukraine.

Although not legally binding, the declaration establishes “fundamental principles” and “commits governments to promote an open, free, global, interoperable, reliable and secure internet for the world”, said another senior official. administration.

The effort aims to combat the splintering of the internet, but will “respect the regulatory autonomy” of each country, the official said. The declaration also highlights the need to ensure affordable access for underserved populations.