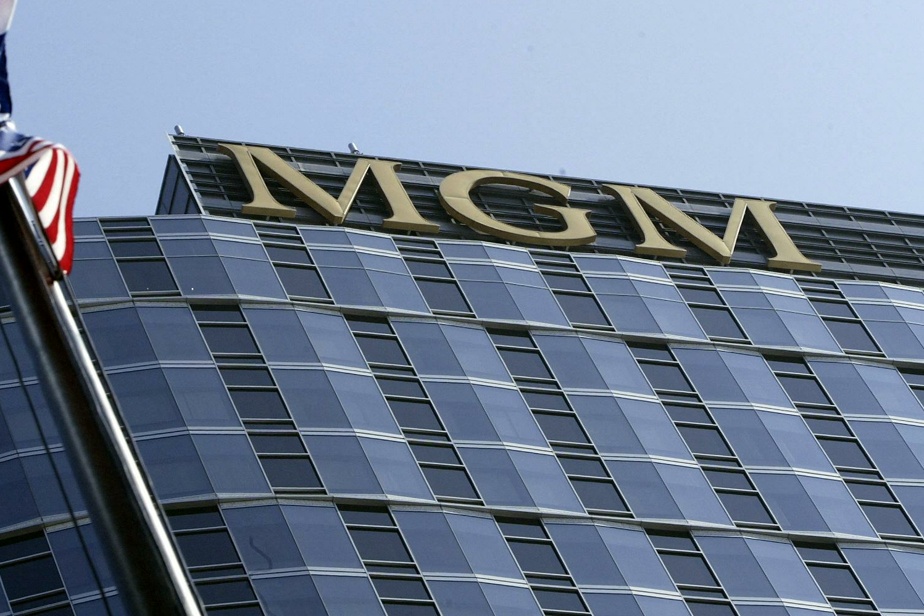 “Amazon’s influence on the health and diversity of the film industry risks being negative if the company is allowed to grow even further,” argued Monday the Strategic Organizing Center, a federation which claims to represent nearly four million employees, in a statement.

It calls on the American competition authority (FTC) to oppose this takeover announced last May.

For an amount of 8.45 billion dollars, Amazon has offered more than 4,000 films, including the saga James bond, Thesilenceofthelambs, Robocop, Basic Instinct, Raging Bull Where Thelma & Louise, as well as an extensive catalog of series, such as The Handmaid’s Tale, Fargo and Vikings.

“Amazon’s current control over already massive amounts of content means that the merger will give it even more power to exclude its competitors,” the federation continues in its letter.

She estimates that Amazon will control around 56,000 titles through the buyout, far ahead of Netflix, which would have just under 20,000 titles.

The unions further argue that Amazon’s market power is not only horizontal, but also vertical, with the sale of electronic devices for video streaming (the “Fire” line) and cloud services. (remote computing) for storing the content of its competitors, starting with Netflix, the most popular of the platforms.

The company also notes that neither MGM nor Amazon were involved in the production or distribution of any of the 20 most successful films around the world in 2018, 2019 and 2020.

The FTC and many American states have launched investigations and lawsuits against Google, Apple, Facebook and Amazon, the notorious GAFAs, which they accuse of abusing a dominant position in their various markets, from social networks to digital advertising in going through online commerce.

Amazon largely dominates the cloud, but it is especially its e-commerce platform that makes the teeth cringe. The firm is both judge and party: it sets the rules and markets its own products.

“The company has become accustomed to using its power to attack new markets through practices that we believe to be unfair and contrary to competition law,” the unions write.

“This merger would allow Amazon to use the same methods against the video streaming industry, inevitably affecting producers and consumers, and reducing diversity.”