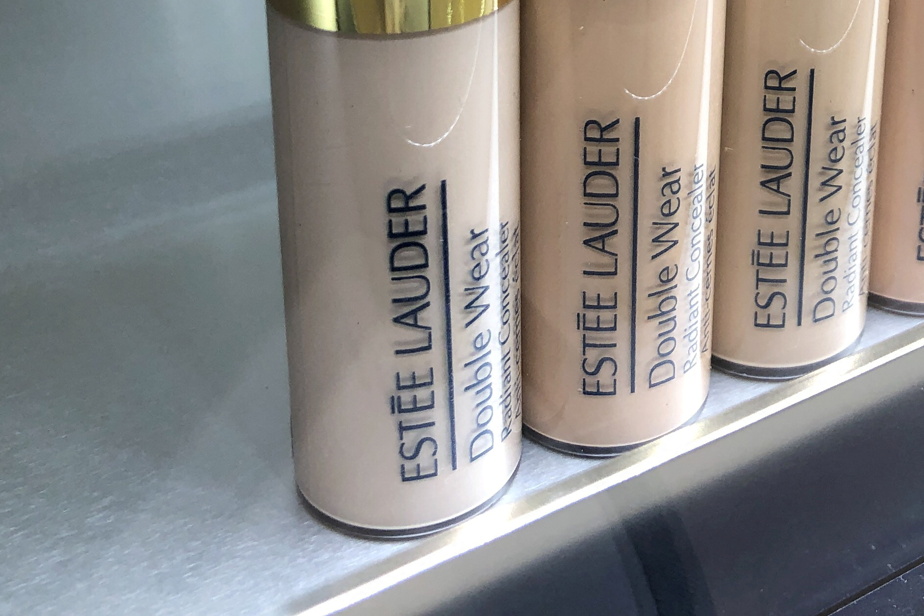 (New York) The American cosmetics group Estée Lauder announced on Monday that it had fired one of its senior managers, John Demsey, for posting an image on his Instagram account containing a racist word in a humorous allusion to the COVID- 19.

Mr. Demsey, with Estée Lauder for 31 years, “has been informed that he must leave the company as of this week,” wrote in a message to employees William Lauder, chairman of the board of directors, and Fabrizio Freda, director. general.

“This decision is the result of her recent Instagram posts, which do not reflect Estée Lauder company values, caused widespread outrage, undermines our efforts to foster inclusion inside and out. from our walls and do not reflect the judgment we expect from our leaders”, they justified.

The offending message represented the cover of a book inspired by the famous children’s show Sesame Street.

It included the word beginning with an N with asterisks to replace certain letters, and alluded to contamination at a rapper’s concert.

In his latest message on the social network, where he has nearly 74,000 subscribers, he says he is “terribly sorry and deeply ashamed to have hurt so many people” by sharing a “racist” image that he says “n ‘having not read before’.