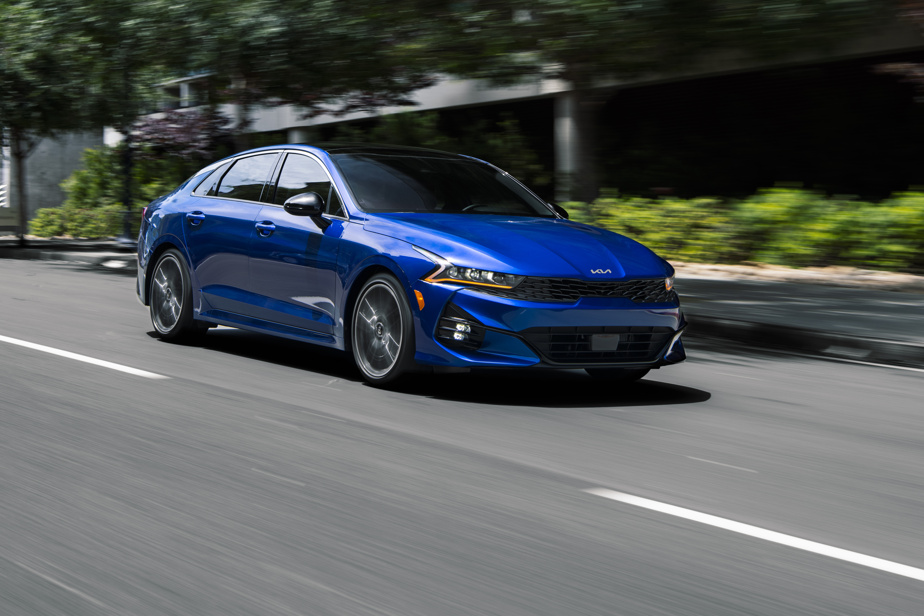 The Insurance Institute for Highway Safety (IIHS) released its annual list of safest vehicles last week. The US non-profit organization that conducts the most rigorous crash tests has found improved safety in vehicles for sale in North America.

It is the Hyundai group – integrating the manufacturers Genesis, Hyundai and Kia – which was the most represented in this distribution of prizes. No less than 21 models from these brands have won the Top Safety Pick mention, including 11 Top Safety Pick+. The Volkswagen group (which includes Audi) is just behind after winning eight Top Safety Pick+ awards and three Top Safety Picks. Volvo brings up the rear with 10 Top Safety Pick+ trophies.

Beyond the results by manufacturer, the IIHS has noted an improvement in minivans with four representatives on this list, double last year. These are essentially all representatives of the segment in Canada, except the Chrysler Grand Caravan. Three pickup trucks also earned the Top Safety Pick (RAM 1500, Ford F-150 and Hyundai Santa Cruz) as opposed to just one last year.

For 2023, the IIHS will add an additional test to reap the prize: Nighttime Pedestrian Detection by Active Safety Systems. Good headlight performance will also be necessary to earn the Top Safety Pick award.