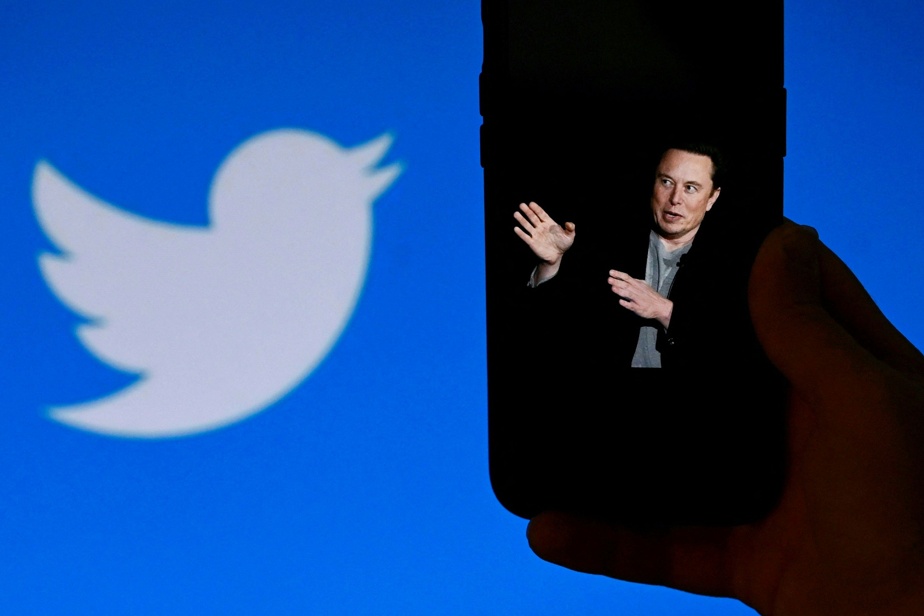 (San Francisco) The boss and owner of Twitter Elon Musk announced Friday the upcoming launch of badges of different colors to distinguish authenticated accounts on the platform.

“Sorry for the delay, we are tentatively launching Verified on Friday next week,” the multi-billionaire tweeted.

“A gold tick for businesses, a gray tick for governments, blue for individuals (celebrities or not) and all verified accounts will be manually authenticated before verification is enabled,” he continued.

In another tweet, Musk clarified that all authenticated individual accounts will have the same blue badge, but some may eventually display “a small secondary logo indicating they belong to an organization if verified as such by that organization.” “.

The new authentication system wanted by the boss of Tesla and SpaceX has been causing confusion and misunderstanding for several weeks.

Mr. Musk wants to offer a paid subscription at $8 per month allowing all users who wish to obtain the famous blue tick, which was previously free, but reserved for accounts considered notorious.

A first version of this new system had fallen short at the beginning of November, many accounts then posing as celebrities or companies. Faced with the ambient cacophony, Mr. Musk had decided to postpone the launch date to November 29 before postponing it indefinitely.

A gray “Official” badge is already in place. Originally added to notorious accounts, it now appears under the name of certain large companies. Mr. Musk wants to charge users to diversify revenue from Twitter, which is 90% dependent on advertising.

Since the takeover of the platform by the entrepreneur, several major brands have interrupted their advertising expenditure on the social network, in particular fearing being associated with toxic content due to the relaxation of content moderation.

According to the NGO Media Matters, half of Twitter’s 100 main advertisers have announced that they are suspending or “apparently have suspended” their spending on the social network.