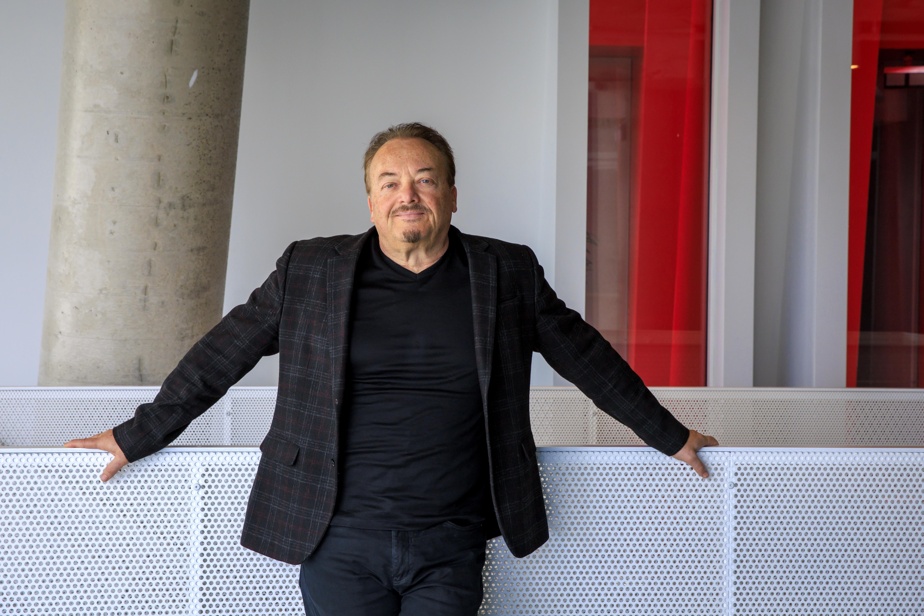 Teams separated by telework, allegations of a toxic climate, international prizes that are becoming rarer: Quebec video games have been experiencing turbulence for a few years. It is in this context that a new general manager, Jean Jacques Hermans, took up his post at the Guilde du jeu vidéo du Québec last February. Interview with this great admirer of this industry of nearly 300 studios, for whom the best is yet to come.

Q: Judging by the international prizes won, notably at the prestigious Game Awards, it seems that the star of Quebec and Montreal has faded since 2015. There have been The Messenger in 2018 and Marvel’s Guardians of the Galaxy in 2021, and that’s it. How do you explain this slowdown?

A: That’s a good point. We talk about it internally, we see what is happening. Of course there are cycles. Developing AAA games takes three or four years; there are things brewing. I have the impression that we are more in a development cycle and that in the months and years to come, the games will be released and we will regain our momentum. We want to use the return in person of MEGAMIGS, which is going to be the big event this year at the end of October, to use the enthusiasm to make launches.

Q: How does the Guild handle the accusations of harassment and toxic climate in several studios around the world, which have hit the industry, more particularly Ubisoft Montreal in 2020? What can you do there?

A: First, I would say that it is not up to the Guild to manage the issues that are inherent in the companies themselves. The association’s responsibility is to do promotion, workshops and diversity training. There are the issues you are talking about, but there are also the issues of diversity, that’s on everyone’s mind right now. The Guild has invested heavily, especially since the merger, in diversity programs. We have a diversity advisor on the team, initiatives such as a listening line for studio employees, meeting groups, we are working with a partner on a guide to best practices. I would add that there is a project being developed with aboriginal populations to encourage young people to better understand trades in the industry.

Q: What were the challenges you wanted to overcome when you were hired by the Guild?

A: When I was hired, there were three strategic issues. After the merger between the two associations in 2019, the Digital Alliance and the former Guild of Independent Video Game Developers, there were some great projects that fell due to the pandemic. There was the wedding, but not the honeymoon! The second objective is to develop a real government relations strategy. The third is the presence in the regions.

Q: What are your demands of governments?

A: The government receives many submissions, studies and briefs. The industry’s strategy now is also to be more present in Quebec. For example, we would like to develop a concept for video game day. The demands currently are really around labor and immigration, we are not the only ones to be involved in this. There are several programs, we would like a one-stop shop. It is clear that if we want to keep intellectual property in Quebec, we have to help, develop avenues of financing for independent studios.

Q: We must sometimes tell you that video games are useless, that it makes you violent. What do you answer?

A: Two out of three Canadians consider themselves gamers. It is a growing industry, which generates spin-offs, where there is a lot of creativity, innovation and room for young people. But it’s true that, in my more distant family, I was told: “Oh, why are you going there? “I’ve always been into innovation. When we talk about metaverse, we are talking about a concept that uses real-time video game engines. There are some super interesting collaborations with companies like CAE, which have an environment in formation where they need to have real-time effects.

Now, yes, we have to be careful. Among other things, we work with Laval University in Quebec City on research projects dealing with addiction and violence in games. We must continue to be a leader in this area.

For reasons of brevity and readability, this interview has been edited.