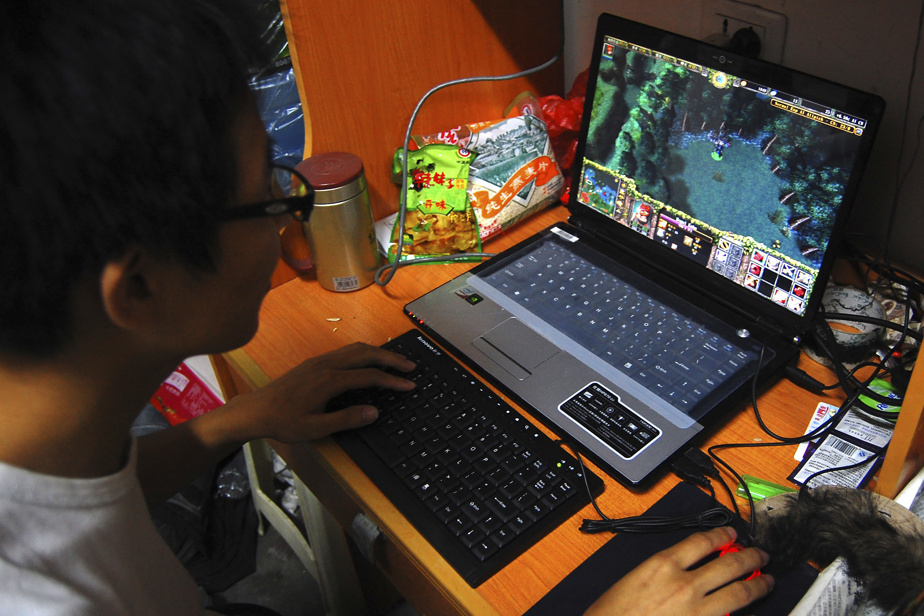 (Beijing) Chinese players of “World of Warcraft” express their sadness on Monday a few hours before the deactivation in China of the famous video game, after a dispute between the American developer Blizzard and its local partner NetEase.

Other popular titles from the Californian group, a world heavyweight in the sector, will suffer the same fate, such as Overwatch, Diablo III or Hearthstone.

“It’s the end”, writes a user of the social network Weibo, player of World of Warcraftwhich accompanies his message with a crying emoji.

“It was not just a game. It was also memories of a whole generation’s youth” of Chinese, underlines another.

Hugely popular around the world, especially in the 2000s, World of Warcraft (often abbreviated as “WoW”) is a multiplayer online role-playing game set in a medieval fantasy universe.

Blizzard has offered its games in China since 2008 through a collaboration with Chinese internet giant NetEase, with overseas developers forced to partner with a local partner to enter the market.

But the two companies had announced in November, after 14 years of marriage, that discussions to renew the operating contracts had not been successful.

Consequence: the Chinese servers of World of Warcraftlike those for other titles, will go offline on Tuesday at 12 a.m. Chinese time (11 a.m. Eastern time Monday).

“The two companies have taken the players hostage”, laments to AFP Mr. Wu, a 32-year-old doctoral student, follower of World of Warcraft from a decade.

But he who played up to three hours a day also sees the good side of things.

“I didn’t give my wife enough time. Now that World of Warcraft disappears, I want to be forgiven. »

To continue to offer its titles in China, the Californian group had indicated that it was “discussing” in parallel with “several potential partners who share our values” – implying that this was not the case with NetEase.

This deactivation of the Chinese servers is not “the epilogue”, but just “an unfortunate temporary suspension”, said the Chinese group in a press release published on Monday.

User data may be saved in the event of a return to China of Blizzard games, according to the American company.