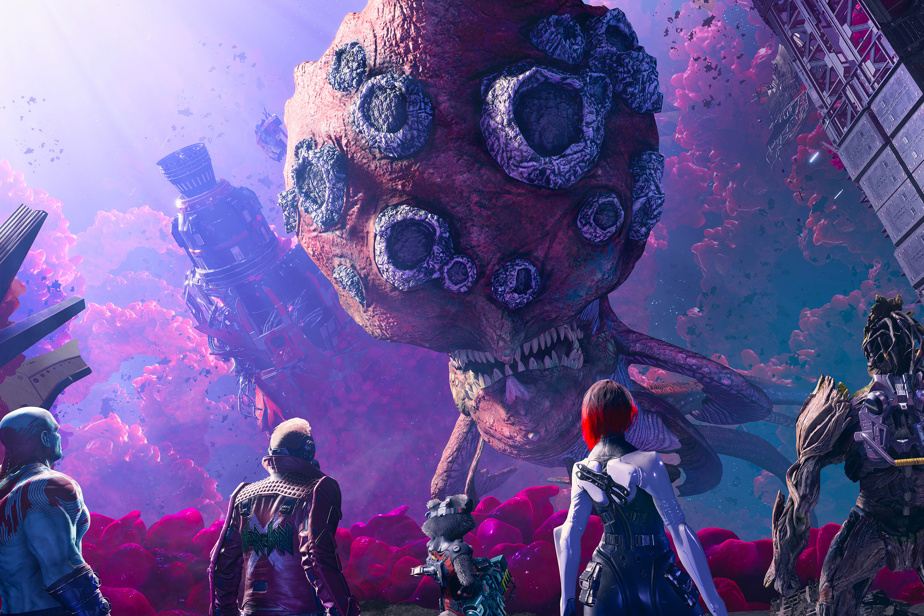 The Swedish video game studio Embracer now has three Square Enix studios in its stable, including Square Enix Montreal and Eidos-Montreal. Crystal Dynamics, of San Francisco, is also part of this transaction valued at 300 million US announced on Monday.

Embracer thus gets its hands on a catalog of around fifty games, including the franchise tomb Raider embodied by one of the most popular characters in the video game industry, Lara Croft. Eidos-Montreal and Square Enix Montreal were also behind several installments of another hit, Deus Ex, a first-person shooter. The three studios acquired, which have a total of 8 branches around the world, employ 1,100 people.

Both franchises have compiled total sales of over 100 million units. Eidos-Montréal was founded in 2007 and has 500 employees, the majority in Montreal as well as in two studios in Sherbrooke and Shanghai. Founded in 2011, Square Enix Montreal has 150 employees in Montreal and London, Great Britain.

“We recognize the fantastic franchises, world-class creative talent and reputation for excellence that have been consistently demonstrated over the past decades,” said Lars Wingefors, co-founder and CEO of Embracer Group.

In a separate statement, Square Enix, based in Tokyo, explained that this transaction will allow a “more efficient allocation of resources” of the group, in particular allowing it to move forward in new businesses with investments in areas “like blockchain, artificial intelligence and cloud computing”.

Eidos-Montreal’s latest work within Square Enix was Guardians of the Galaxy, released in October 2021, a game with remarkable graphics tinged with humor that has received excellent critical and popular reception. Square Enix Montreal, meanwhile, had been preparing since 2016 for its transition to free-to-download mobile games with in-app purchases. After making its mark between 2014 and 2016 with paid mobile games like Lara Croft GO and Hitman GOthe studio delivered its first free game, Hitman Sniper: The Shadowslast March.

The best is yet to come

By email, Square Enix Montreal sent to The Press an official reaction.

Embracer Group will help us reach new heights as we continue to deliver incredible experiences from our portfolio of franchises as well as intellectual properties and original concepts developed with partners.

“Thank you to our players for being part of the adventure with us. The best is still to come ! »

In its press release, Embracer specifies that Square Enix Montreal will continue to specialize in mobile games, while Eidos-Montreal will work on large-scale projects, AAA in the jargon, based on already known franchises as well as new ones.

With these acquisitions, Embracer now has some 14,000 employees, including 10,000 game developers across 124 in-house production studios. The transaction will have to be approved by the regulatory authorities.