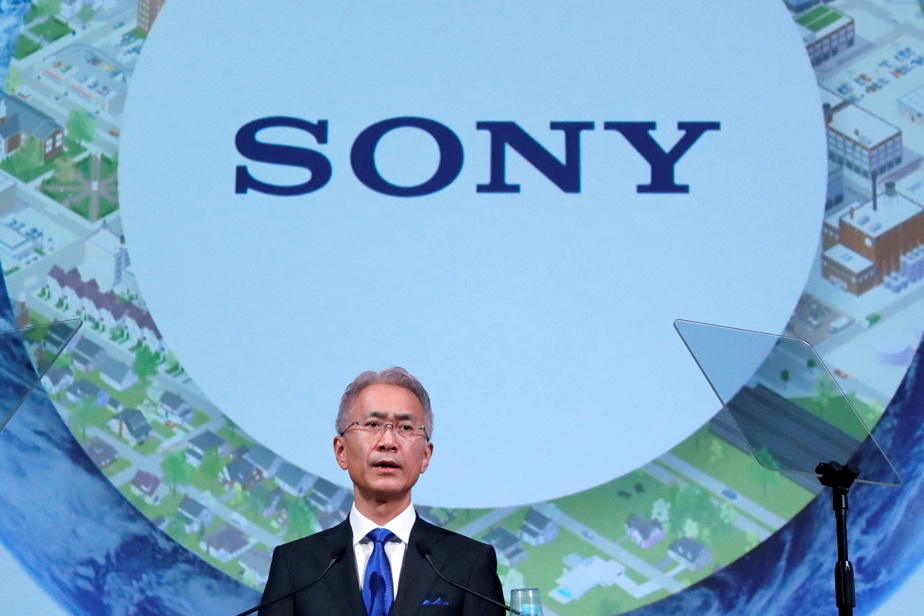 (Tokyo) The Japanese giant Sony announced Thursday its intention to accelerate the release of video games on computers and mobile phones and to rely more heavily on online services to increase its audience beyond its PlayStation consoles.

The production of the PlayStation 5, released at the end of 2020, is still the victim of the disruptions in the supply chains linked to the pandemic, and Sony, which intends to sell at least 18 million copies in its new 2022-2023 fiscal year started in early April. , struggling to meet the high demand.

While promising an “acceleration of the production of the PlayStation 5” this year, the president of Sony Interactive Entertainment, Jim Ryan, said Thursday that he wanted to “stimulate the growth” of the group in video games thanks to games for computers and telephones. mobiles.

“We have not been present in a significant way” in these areas, admitted Mr. Ryan during an online presentation, saying that he sees in these media “the opportunity to evolve from a presence in a segment narrowing of the gaming market towards full presence”.

Sony wants PC and mobile titles to account for almost half of its internally developed game releases by 2025-2026, compared to less than a third currently.

Banking on lucrative video game series like god of warreleased on PC in January, the group expects PC sales to the tune of $300 million in 2022-2023, nearly quadrupling over a year, and sees “a future where large elements of our community extend beyond the consoles”.

To diversify its offer on all media, Sony also wants to increase its presence in online games, which seek to stimulate long-term interest – and the portfolio – of players by regularly enriching themselves with additional content.

It relies in particular on the expertise in this field of the American game publisher Bungie (creator of the franchises Halo and destiny), which he announced in January the acquisition for 3.6 billion dollars.

“We are far from having finished with our policy” of studio acquisitions, assured Mr. Ryan, while Sony and its American rival Microsoft are increasing their announcements of takeovers.

Asked moreover about Sony’s ambitions in the virtual universe of the metaverse, heralded as the next age of the internet, Mr. Ryan underlined that “no one knows what it will look like in the future”. “I don’t believe that (the metaverse) will directly replace existing ways of playing,” he said.