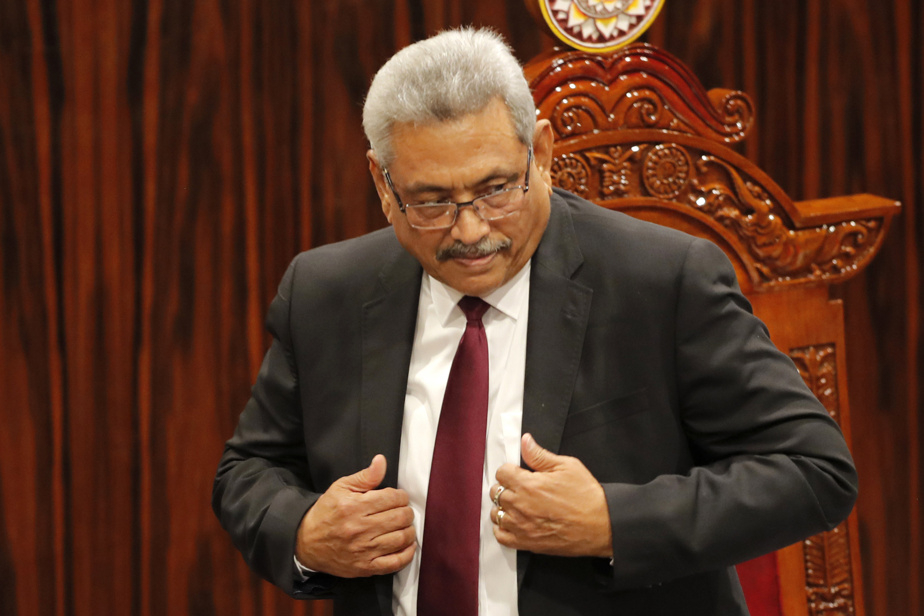 Gotabaya Rajapaksa temporarily fled his country last summer after major protests over the cost of living, while his brother Mahinda resigned as prime minister last spring.

The majority Sinhalese population of Sri Lanka hailed the two brothers for defeating Tamil separatists after a bloody 26-year civil war, but the pair are now banned from any financial dealings in Canada.

Also sanctioned are two senior army officers, including Staff Sergeant Sunil Ratnayake, who was sentenced by a court to death for his role in a massacre of Tamils ​​in 2000.

Ottawa is also sanctioning Lieutenant Commander Chandana Prasad Hettiarachchi, who was accused in his country of kidnapping civilians who were then killed.

The sanctions provide for a freeze of their assets and prohibit persons in Canada, and Canadians abroad, from engaging in any activity related to their property or providing them with financial services. These people are also inadmissible to Canada.