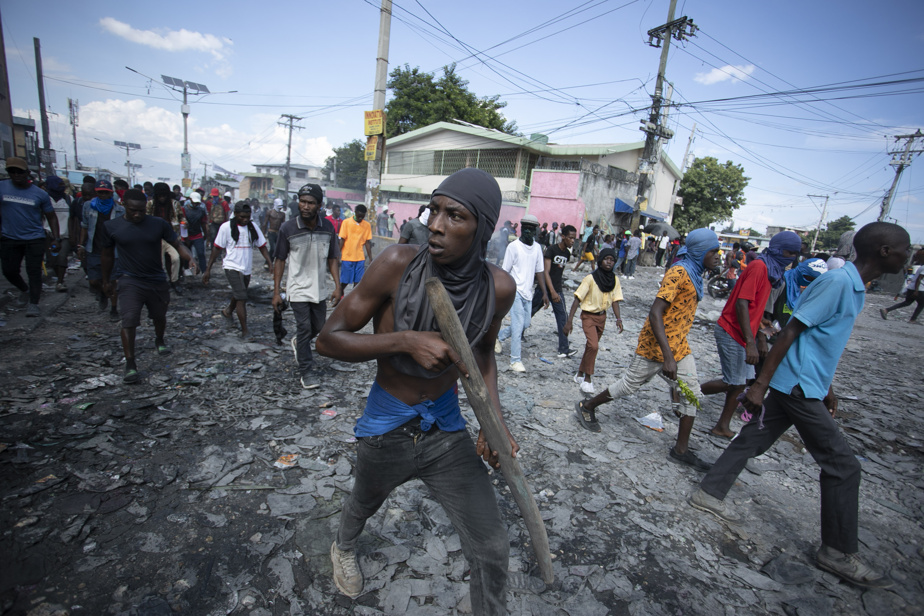 (Ottawa) The Minister of Foreign Affairs of Canada, Mélanie Joly, announced Friday that new sanctions are applied against two other members of the Haitian political elites.

Former MP Arnel Bélizaire and Charles Saint-Rémy, a businessman associated with former President Michel Martelly, who is among the 13 other people already sanctioned by Canada, are the subject of these new sanctions.

Both will be prohibited from entering or engaging in financial transactions in Canada.

Minister Joly’s office says the former MP and businessman used their status to protect and enable the illegal activities of armed criminal gangs, including through drug trafficking and other acts of corruption.

Canada adds in a press release that these gangs and their supporters continue to terrorize vulnerable populations in Haiti with impunity and precipitate the humanitarian crisis in which the country is plunged, marked in particular by the resurgence of cholera. The Ministry of Foreign Affairs adds that the bandits also commit acts of violence against the affected populations and prevent the provision of essential services and the delivery of humanitarian aid.

On the other hand, Canada condemns the militarization of sexual violence in Haiti, which is devastating the lives of so many people in the country.

Violent gangs have taken over the Haitian capital, Port-au-Prince, and Canada is hoping for a consensus in Haiti on how it can help after the country’s unelected prime minister called for a military intervention. Last month, Canada led a diplomatic mission aimed at fostering greater unity among key stakeholders in support of a political path and process for democratic elections.