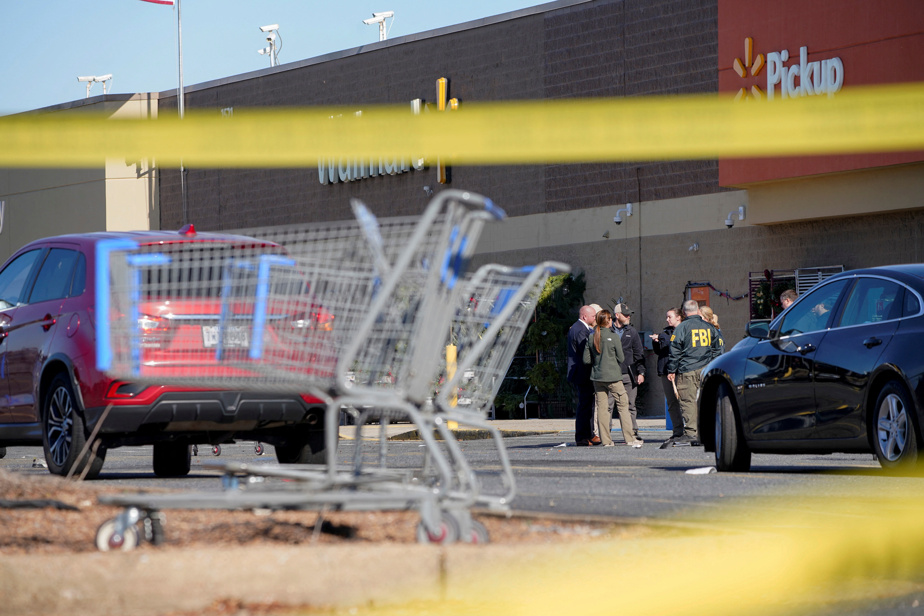 (Washington) The authorities of the city of Chesapeake published Friday a text written by the author of the shooting which made six dead in a supermarket Tuesday, and in which he explains to have been “harassed”.

“As the investigation progressed, detectives conducted a forensic analysis of the suspect’s phone, found at the scene (of the shooting). This note was in the device,” the municipality of Chesapeake, Va., tweeted.

In this rambling letter written before the shooting and entitled “Death Note”, Andre Bing, 31, explains “being harassed by idiots who were not intelligent and lacked wisdom”.

“Colleagues gave me diabolical grins, made fun of me, and celebrated my fall on the last day,” adds this night shift leader who had worked since 2010 in the Walmart supermarket where he killed six people, including two in the rest room, Tuesday evening, before committing suicide.

Andre Bing also asks: “God, forgive me for what I am about to do”.

The Municipality of Chesapeake, citing police, also said the weapon used, a 9mm pistol, was “legally purchased from a local store” on the morning of the shooting.

“He had no criminal history,” she said.

This tragedy, which took place shortly before the big Thanksgiving family celebration, is the latest in a series of killings in the United States: four days earlier, a shooting in Colorado Springs, in the west of the country, had left five dead and at least 18 injured in an LGBT + club.

And the previous week, already in Virginia, three members of the University of Virginia football team had been killed by a former teammate.