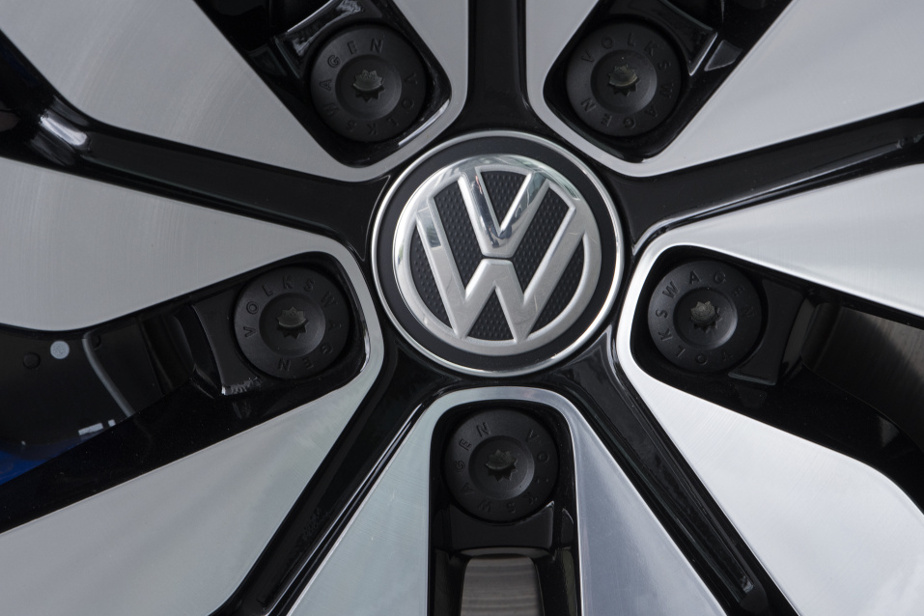 Chasing for years now the title of automotive group with the most annual sales against Toyota and General Motors, Volkswagen now wants to review this strategy, of which sales volume is a central pillar.

The group’s chief financial officer, Arno Antlitz, said in an interview with FinancialTimes that the German giant will put more emphasis on the quality of its products and focus less on market share.

This major change in direction comes at a time when the group, like the entire industry, is trying to reduce losses while having to negotiate with a problem in the supply of parts, including the famous semiconductors as well only cabling produced in Ukraine, which is in the throes of an invasion by Russia.

Antlitz argues that many models will be discontinued in the wake of this streamlining strategy which will focus on electrification, as previously announced.