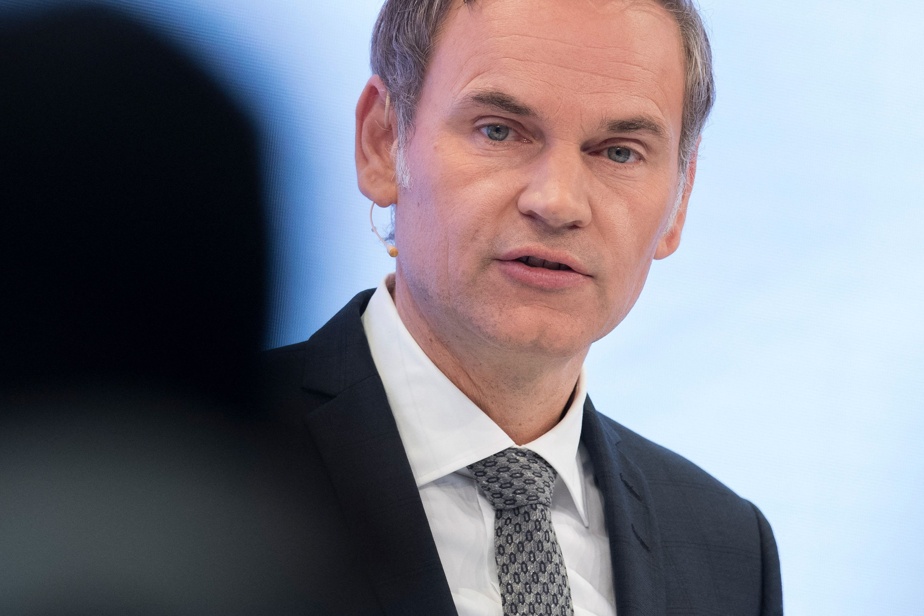 (Berlin) Since his arrival in September at the head of the Volkswagen empire, boss Oliver Blume has left his mark and seems less in a hurry than his predecessor to compete with the American Tesla in the race for integrated software, the grail of cars of the future .

On Tuesday, Oliver Blume acknowledged during a round table with journalists that Volkswagen was going to have to refocus the different generations of software on “what has already been done”, seeming to confirm half-word the postponement of a new software platform centralized promised for 2026.

This postponement has been mentioned in the specialized press for several weeks. The boss of the first European manufacturer could say more about his strategy during meetings scheduled for Thursday and Friday within the group.

Earlier this month, Volkswagen cast doubt on its plan to build a brand new factory dedicated to electric vehicles in the group’s industrial cradle in Wolfsburg, preferring to initially modernize the existing site.

Too alone, too fast

“Since Blume’s arrival, the myths of his predecessor Herbert Diess’ tenure have been dispelled,” says the business daily Handelsblatt.

Under the direction of Herbert Diess, Volkswagen was the first traditional manufacturer to want to imitate the innovative choices of Tesla, which relies on a centralized electronic architecture for its vehicles, instead of a multitude of software – for lighting the headlights, cloud connection, air conditioning, GPS, etc. – not communicating with each other.

But malfunctions in the first software on board the Golf, electric models ID 3 and 4, which led to car recalls, were one of the reasons for the Austrian boss’s sacking this summer.

He points to the “error” of the group in having thought that they could develop, alone and so quickly, such a complex system, “while car manufacturers are not computer developers”, he explains.

“They will need partners among suppliers to the automotive industry,” he argues.

The likely postponement of the new integrated software and the questioning of the new Wolsburg plant – a two billion euro project – are linked: the site was to produce the new Trinity model, dear to Herbert Diess, an electric sedan running on the new software platform, with ultra-fast charging speed and fully automated driving (so-called level 4).

If Volkswagen opts to extend the current mid-level software, and pushes back the Trinity project, the construction of a new production site no longer appears to be an emergency.

The group would have underestimated the “complexity” of formulating a single software operating at the heart of its various brands, ranging from consumer vehicles to high-end cars from Porsche or Audi, according to experts.

In addition, the development costs, entrusted to Cariad, VW’s software subsidiary, would exceed forecasts, according to several industry experts, who estimate them at several billion euros.

“It seems that Oliver Blume is not satisfied with the release of software that already has problems and is rather determined to release a finished product when it is safer,” said Matthias Schmidt, analyst at AutomotiveResearch.

“It could cause short-term market losses, but Blume is probably more concerned about the long term,” he adds.

The European leader is not giving up its desire to develop its own software and should postpone its entry into service until the end of the decade, reports Jürgen Pieper.

The benefits of software once built solo are juicy: collecting traffic data and reselling the technology to OEMs can justify getting into the race.

Building your own software system becomes an issue of independence vis-à-vis tech giants, such as Microsoft or Apple.

But the doyens of the automotive industry, European manufacturers, “have the most to lose” with the development of this extremely expensive and risky technology, warns Matthias Schmidt.