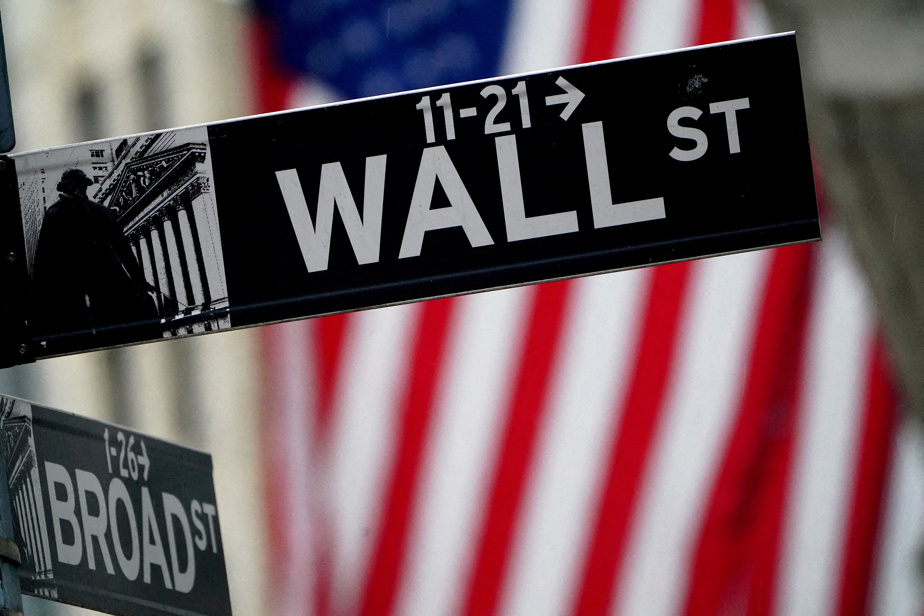 (New York) The New York Stock Exchange calmed the game Friday evolving slightly in the red after the opening following the euphoria of the previous day caused by an ebb of inflation in the United States while China eased several anti-COVID-19 measures.

On Thursday, Wall Street exuberantly celebrated a decline in inflation that raised hopes that US price inflation has finally peaked.

“What a recovery it was yesterday, to say the least! exclaimed Patrick O’Hare of Briefing.com. “The huge gains were a manifestation of the long suppressed hope that inflation has peaked and that the Fed’s aggressive approach has also peaked,” the analyst added.

The S&P 500 indeed posted its 15e best trading session since 1953. Together with the NASDAQ, the two indices posted their largest daily increases since the start of the pandemic in the spring of 2020.

US inflation slowed in October, more than expected, to 7.7% year on year, according to the CPI index, against 8.2% in September, falling to its lowest level since January 2022, announced Thursday the US government.

This slowdown was seen as a sign that the measures taken by the American central bank, the Fed, to bring inflation back in line by drastically raising the cost of money, are finally starting to bear fruit, and that the Fed could slow its rate hikes early next year.

Fed funds futures markets are now 85% pricing in a rate hike of just 50 basis points at the next monetary meeting on December 14-15. This probability was only 50% before the publication of the CPI index.

By then, Fed officials will have known about the price hike for November.

Another catalyst that should prove positive for the markets, Beijing announced a relaxation of several anti-COVID-19 measures for travelers, including a reduction in quarantine on arrival. Oil prices jumped betting on greater demand for energy.

But the upturn in tech stocks on the NASDAQ eased markedly on Friday with the news that struggling cryptocurrency platform FTX had filed for bankruptcy and founder Sam Bankman-Fried resigned.

The big names in tech were coming back from their soaring the day before: Apple dropped 1.56% around 9:30 a.m. after jumping almost 9% on Thursday. Tesla yielded 3.51% and Meta, parent company of Facebook, dropped 1.39%.

Bond yields remained down to 3.81% against 3.82% the day before when they had declined sharply.