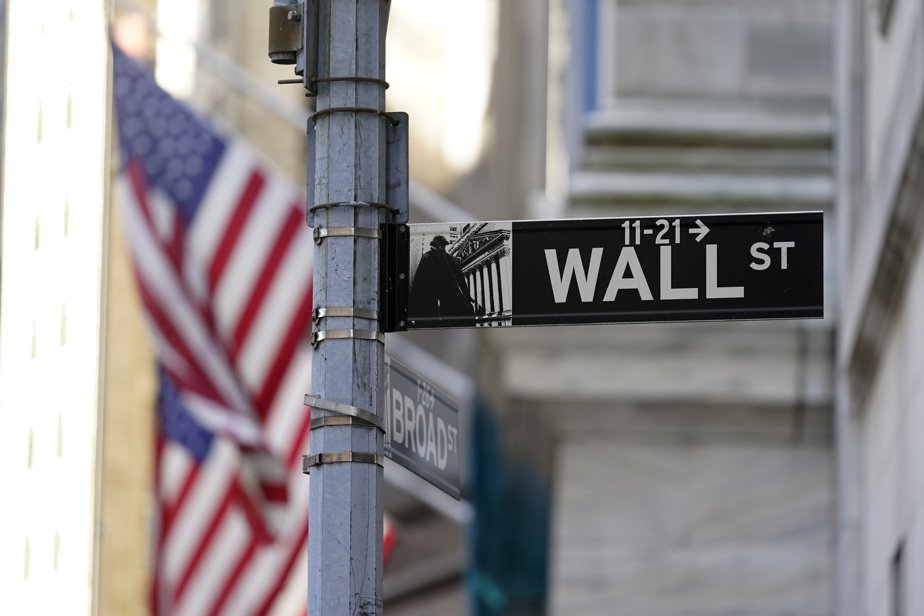 (New York) The New York Stock Exchange ended slightly higher on Thursday after two sessions of losses, getting used to the program of the American central bank (Fed), determined to tighten monetary policy by raising rates and shedding its assets.

“The market has recovered well from the morning losses. It seems that investors are now comfortable with the idea that the Fed has given a very clear idea of ​​how it will act this year in terms of rate hikes and balance sheet reduction,” commented Peter Cardillo. of Spartan Capital.

In the minutes of the last meeting, published on Wednesday, members of the Fed Monetary Committee (FOMC) indicated that one or more interest rate hikes of half a percentage point could be justified to fight against soaring inflation.

They also plan to start reducing the Fed’s balance sheet as early as May and to reach, within three months, the monthly rate of 95 billion dollars, including 60 billion in Treasury bills and 35 billion in securities backed by mortgages.

Bond yields remained stretched, with yields on 10-year US Treasuries rising to 2.64% around three-year highs.

On the other hand, consumer credit rose sharply in February (+11.3% year on year) “showing that consumers are rushing into loans before the money becomes too expensive”, suggested Peter Cardillo .

“Perhaps we are seeing some relief from the Fed-led decline, and investors will start looking at the quarterly earnings season that starts next week with the banks,” added the Spartan Capital analyst. .

At the rating, HP jumped 14.78% to 40.07 dollars after the announcement of a stake in Berkshire Hathaway. Warren Buffett’s holding company has acquired 11.4% of the capital of the computer and printer manufacturer.

The billionaire’s investment fund invested $4.2 billion worth of shares in HP in several deals this week, according to documents submitted to the US financial markets regulator, the SEC.

Tesla inaugurated with great fanfare Thursday evening, with a mega-party, a mega-factory in Austin (Texas), the fifth of the group. The stock rebounded 1.10% to $1,057.26 after losing more than 4% the day before, in the wake of a tech plunge.

Twitter, in which Tesla boss Elon Musk has just taken a surprise stake of more than 9%, lost 5.38% to $48.04, after strong gains in previous days.

The chain of pharmacies and drugstores Rite Aid collapsed 17.18% to 6.99 dollars, after a negative opinion from Deutsche Bank.

CDK Global, a provider of technology services and software to car dealerships, has reached an agreement to be acquired by Brookfield Business Partners in a deal valued at $8.3 billion.

Levi Strauss dropped 0.72% to 19.27%, despite the announcement of better than expected results, clouded by the prospect of persistent problems in the supply chain.