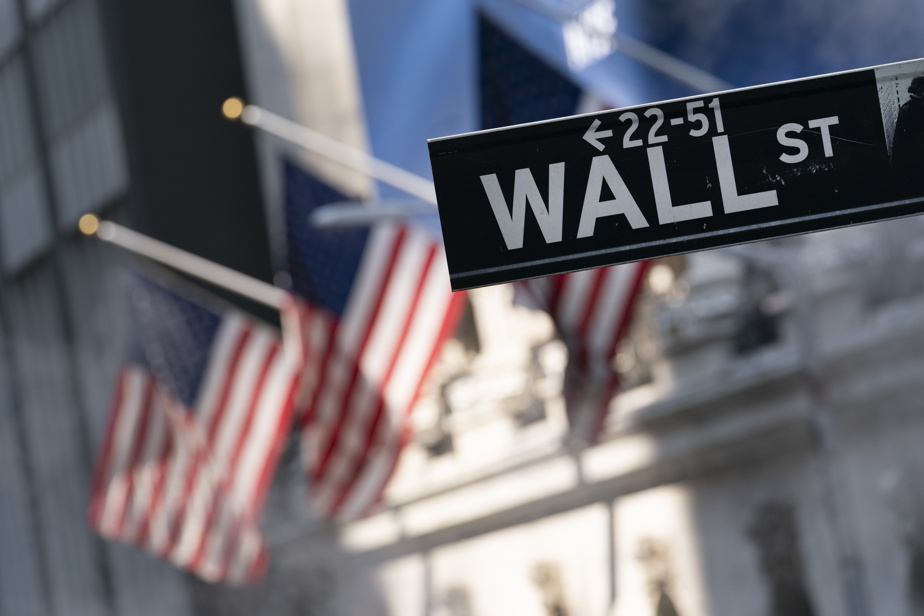 All eyes were on the Fed, which did not disappoint the stock markets by adopting a firm policy on rising prices in the United States.

First, the Central Bank will double its rate of reduction in asset purchases. The gradual slowdown in these liquidity injections, which began in November, was in fact supposed to end initially in June.

This will then allow it to raise its key rates, maintained Wednesday in the range of 0 to 0.25% in which they were lowered in March 2020, in the face of the spread of the COVID-19 pandemic in the United States. The majority of Monetary Committee members are forecasting three quarter-point rate hikes in 2022.

Finally, the Central Bank definitively removed from its press release the fact that it considered inflation to be “provisional”.

“The fact that the Fed took an aggressive stance on inflation pleased the markets because the Fed admitted that it was wrong about inflation and that it will deal with it,” said Peter Cardillo from Spartan Capital. “It is a positive factor for the market”, he assured.

The central bank’s economic forecast has also been revised upwards with US GDP growing at 4% next year and unemployment falling to 3.5%. Inflation is expected to drop from 5.3% this year, according to the Fed’s projection, to 2.6% in 2022.

During his press conference, its president Jerome Powell insisted on “the sustained pace” of growth and “very strong aggregate demand”.

These announcements by the Fed also precede decisions on Thursday by the European Central Bank, the Bank of England and Friday by the Bank of Japan.

The day was also rich in indicators with retail sales weaker than expected for November (+ 0.3% instead of + 0.8% expected by analysts. The import price index, in On the other hand, jumped 0.7% last month after gaining 1.5% in October. Export prices even climbed stronger in November, by 1% against 0.5% expected.

At the same time, the Empire State index of manufacturing activity in the New York region, as measured by the Fed, accelerated against all expectations to 31.9 points.

The pharmaceutical group Eli Lilly was hailed (+ 10.39% to 275 dollars) after raising its forecasts of turnover and results for 2022, holding its objective of having launched, for ten years in 2023, twenty new treatments.

The titles of the Californian laboratory Vir Biotechnology (VIR), partner of the British GlaxoSmithKline on a treatment against the coronavirus, jumped 12.14% to 51 dollars. The group indicated in a study which remains to be confirmed that its experimental treatment remained relatively effective against the new variant Omicron.

On its first day of trading on the New York Stock Exchange, the title of professional internet services platform on the cloud (cloud computing), Samsara, gained 7.4% to $ 24.70 after being floated at $ 23 , allowing the company to raise 805 million dollars and to be valued on the stock market around 11 billion.

Toronto also on the rise

North American stock markets reversed losses posted earlier in the day on Wednesday, after the United States Federal Reserve removed some uncertainty by confirming it was accelerating the withdrawal of its stimulus measures and increasing interest rates three times next year.

In the currency market, the Canadian dollar traded at an average rate of 77.56 cents US, down from 77.85 cents US the previous day.