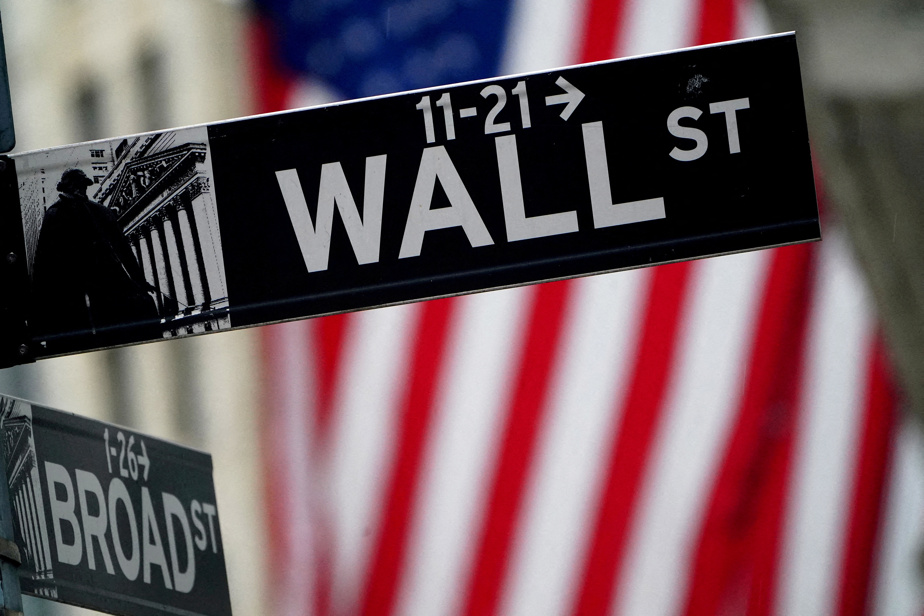 (New York) The New York Stock Exchange was hesitant on Wednesday, the Dow Jones oscillating between negative and positive territory while the NASDAQ was clearly weighed down by several disappointing results from big names in technology.

Alphabet tumbled 7.74% to $96.81 after posting the weakest revenue growth since 2013, except for the start of the pandemic.

The parent company of Google published Tuesday after the close a turnover of 69.1 billion dollars in the third quarter, up 6% year on year. Its net profit came out at 14 billion dollars, a result well below expectations.

Despite sales and a quarterly result slightly above expectations, the software group suffered from the effect of the strong dollar and showed a slowdown in its growth in the cloud sector (remote computing services of its Azure subsidiary). compared to the same time last year.

At this rate, more than $200 billion in capitalization was flying off the NASDAQ.

Texas Instruments lost 5.81%. The semiconductor manufacturer announced good results in the third quarter but its projections are weaker than expected for the next one.

Despite these missteps on the side of the big tech stocks, Wall Street “showed an impressive rebound in recent weeks,” noted Patrick O’Hare of Briefing.com.

Bond yields continued to support the recovery effort in equities, falling to 4.05% against 4.10% for yields on 10-year Treasury bills.

“At the heart of the earnings season […]some 140 companies of the S&P 500 published their accounts and 75% were displayed above forecasts”, indicated Art Hogan of B. Riley Wealth Management.

After having opened slightly in the red, due to a decline in Boeing, heavyweight of the Dow Jones, the index of star stocks stabilized.

The title of Boeing down at the opening, resumed colors and gained 1.33% to 148.60 dollars. The aircraft manufacturer suffered a heavy loss of $ 3.3 billion in the third quarter due to higher costs for its defense programs, including the Air Force One presidential plane and its KC-46 tanker.

Mobileye, the Intel subsidiary specializing in assistance and autonomous driving, was to float on the New York Stock Exchange on Wednesday at a price of 21 dollars per share, valuing the company at 17 billion dollars.

Its first steps on Wall Street come against a backdrop of a marked slowdown in IPOs, with many companies showing signs of being cautious in the face of a volatile market and an uncertain macroeconomic environment.

In detail, Mobileye will sell 41 million ordinary shares, which should allow it to raise a total of 861 million dollars.