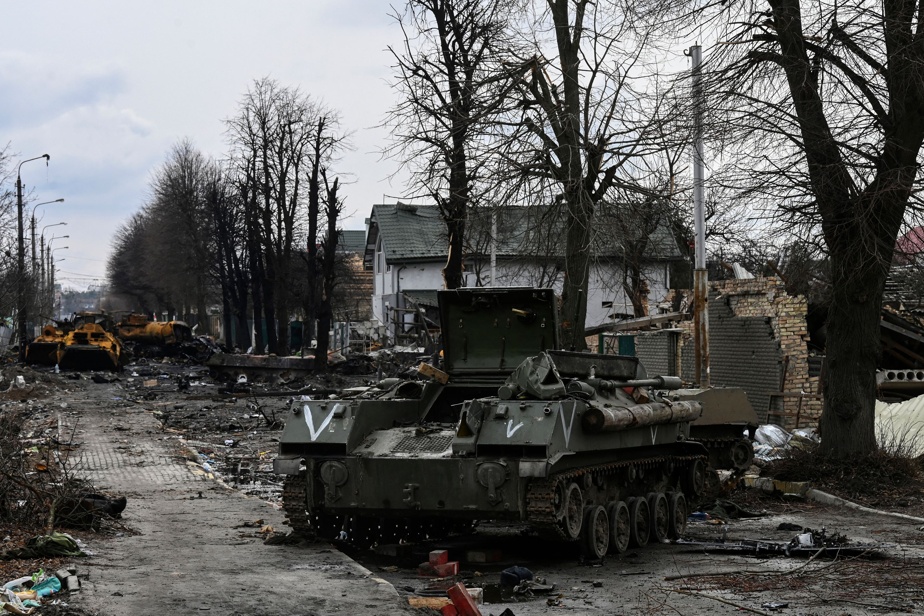 (United Nations) The UN Security Council will meet again urgently on Monday at 3 p.m. (2000 GMT) on the humanitarian crisis triggered in Ukraine by the invasion of Russia, at the request of the United States and Albania, we learned Friday from diplomatic sources.

Following this public session, consultations behind closed doors between the 15 members of the Security Council will follow, this time at the request of Mexico and France, on the initiative of a draft resolution which remains not materialized, a diplomat told AFP on condition of anonymity.

The Franco-Mexican draft resolution, the idea of ​​which was launched on Sunday by the French presidency with the prospect of a vote on Tuesday which did not take place, aims to demand a cessation of hostilities, a delivery of aid humanitarian aid and the protection of civilians.

The project has come up against multiple difficulties, including the assertion by the United States that it would not support it if it did not directly target Russia as the source of the humanitarian crisis. AFP another diplomat, also claiming anonymity.

According to several diplomatic sources, France has made a reversal in recent days by deciding in view of American criticism but also of Europeans to no longer be so insistent on a rapid vote on the text.

Any draft resolution implicating Russia is doomed to failure, Moscow having a right of veto in the Security Council.

For Mexico, even if a Russian veto is probable, the important thing is to show once again the international isolation of Moscow in its military adventure, with a project supported as widely as possible by the Security Council which has 15 members.

On Thursday, Ukraine and Russia agreed to allow “humanitarian corridors” allowing civilians to safely flee combat zones. The practical implementation of these “corridors” remains to be defined.