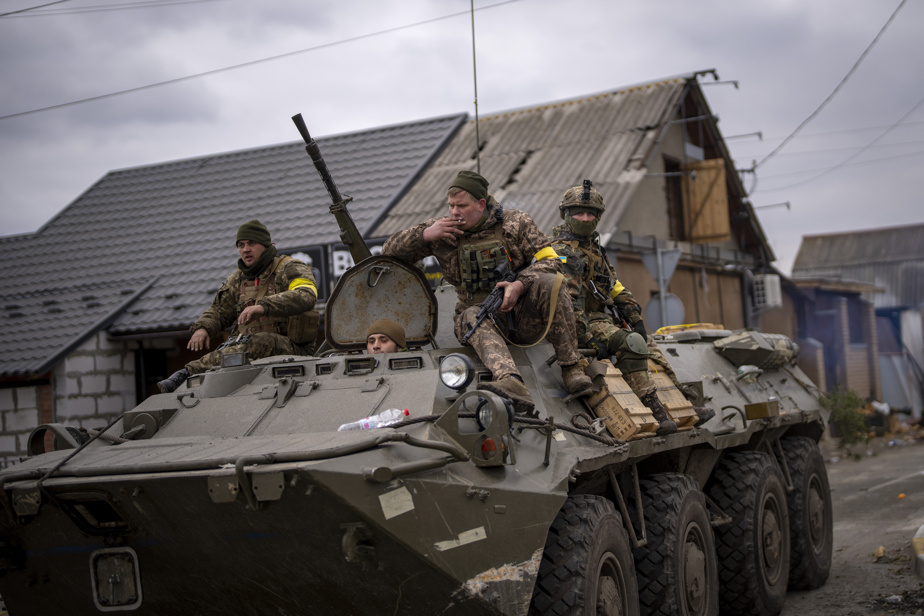 “At present, their number is around 20,000, they come mainly from European countries,” Dmytro Kouleba told the American channel CNN.

According to him, “many people have hated Russia” for years but did not dare to oppose it.

“When people saw that the Ukrainians were fighting, that they were not giving up, it made them join the fight,” he added.

While saying “understand this need to fight”, the head of Ukrainian diplomacy, however, considered “more important” to obtain “political, economic and military” assistance from the rest of the world, and in particular “for air defense”. .

Ukrainian President Volodymyr Zelensky announced at the end of February the creation of an “international legion” of foreign fighters to help him repel the Russian invasion.

Volunteers were invited to apply to Ukrainian embassies in their respective countries.

Denmark had given its nationals the green light, as had British Foreign Secretary Liz Truss. But the Chief of the British Armed Forces, Admiral Tony Radakin, considered on Sunday “illegal and unnecessary” for the British to go and fight in Ukraine.