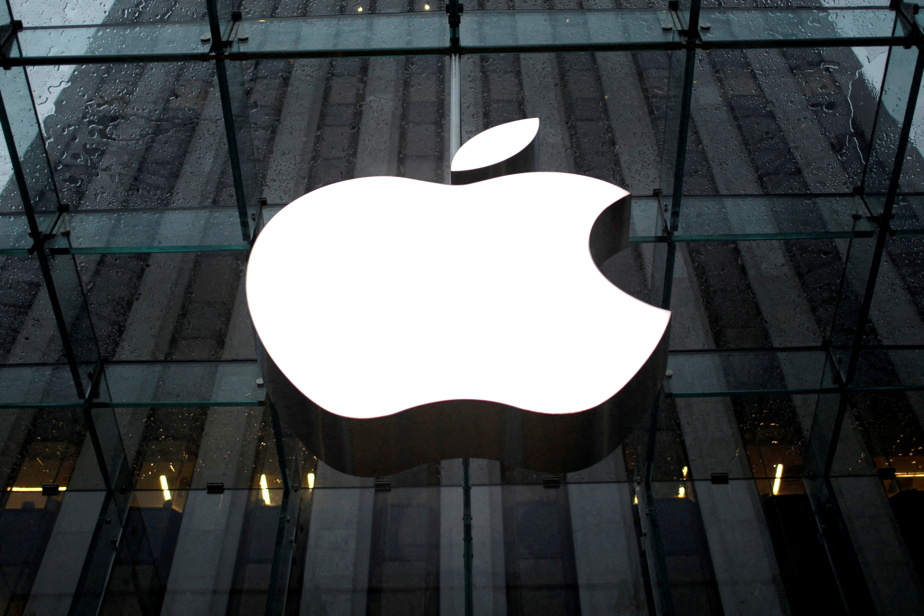 (New York) Apple announced Tuesday that it has suspended sales of all its products in Russia after already taking several measures in response to the invasion of Ukraine, following in the footsteps of many companies choosing to distance themselves from Moscow.

The manufacturer of iPhone phones, Mac computers and iPad tablets explains in a message sent to AFP that it stopped exports to Russia last week.

It also limited certain services such as its Apple Pay payment solution and removed Russian state media apps RT and Sputnik from its AppStore.

Apple has also disabled the function to report live incidents on Apple Maps in Ukraine “as a safety and precautionary measure for Ukrainian citizens”.

“We will continue to assess the situation and are in communication with the affected governments on the actions we are taking,” Apple said in its message.

The Ukrainian government, which has launched calls for help all over the place, had also specifically challenged Apple and its boss, Tim Cook.

In a letter posted to Twitter on Friday, Ukraine’s Digital Minister Mykhailo Fedorov wrote: “Please […] to stop providing Apple services and products to the Russian Federation, including blocking access to the Apple Store! “.

“I am sure that such a measure will encourage the young and active population of Russia to put an end” to military aggression, he added.

After Apple’s announcement on Tuesday, the Ukrainian minister called on Tim Cook to “finish the job and block access to the AppStore in Russia”.

By suspending sales, Apple is following the example of other companies that have opted out of Russia, which has been under severe economic sanctions since last week.

Western countries have indeed taken several bursts of financial sanctions against Moscow, in particular by excluding Russian banks from the international interbank platform Swift, an essential cog in global finance.

In the United States alone, General Motors has ceased its car exports to Russia until further notice while Ford has decided to suspend its participation in a joint venture manufacturing Transit vans in the country.

Film studio Warner Bros has announced that it is “pausing” the release of the latest version of Batman in Russia while several tech giants have taken steps to limit the influence of media close to Russian power.

The American payment card issuers Visa and Mastercard have also indicated that they have taken steps to implement the sanctions imposed on Russia, in particular preventing Russian banks from using their network.

Other companies have taken even more drastic measures, such as British oil giants Shell and BP which have planned to part with their shares in several joint projects with Russian companies.