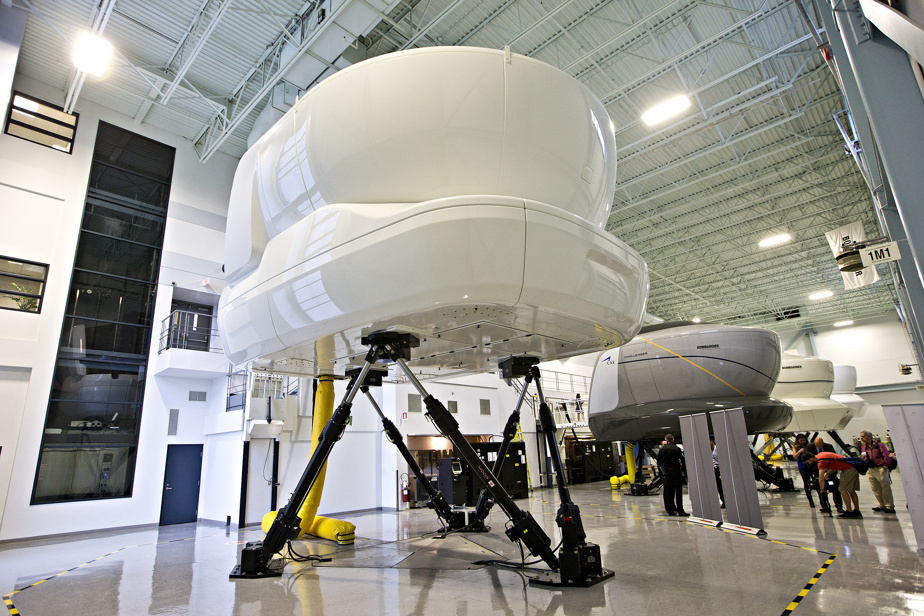 Russian airlines will no longer be able to count on CAE to train their pilots since the Quebec simulator and training specialist cut ties with Russia in the wake of the invasion of Ukraine.

The multinational based in the borough of Saint-Laurent indicated on Tuesday that it had “stopped providing training services to pilots of Russian airlines as well as business jet operators and freight carriers” .

It also stopped selling flight simulators to airlines based in Russia.

“CAE has no establishment in Russia,” the company said. Prior to the suspension of its operations, CAE maintained simulators sold to Russian carriers by providing them with spare parts and update services, and trained a number of Russian airline pilots in its global network of centers. of training. »

CAE is following in the footsteps of several companies, such as Alimentation Couche-Tard, Bombardier, BRP and OpSens, which have turned their backs on Russia.