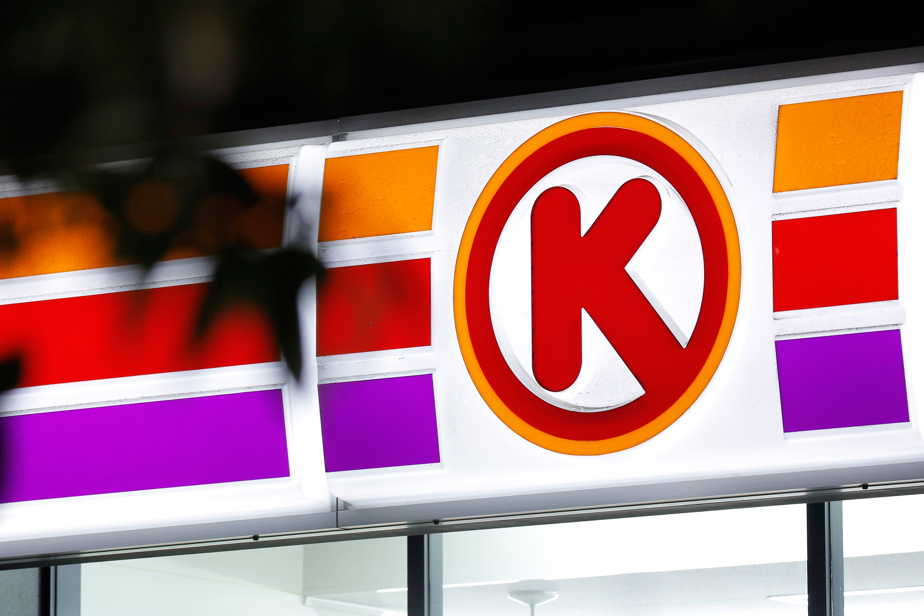 Alimentation Couche-Tard announced on Monday the suspension of its operations in its 38 stores in Russia as the armed fighting in Ukraine is in its twelfth day.

The management of the Laval company specifies that it has plans in place to take care of its employees in a “responsible and safe” manner.

Couche-Tard operates under the Circle K brand in Russia, where the company has more than 320 employees in 38 locations in Saint Petersburg, Murmansk and Pskov.

“We condemn Russia’s aggression against Ukraine as well as the far-reaching humanitarian effects on both Ukrainians and Russians,” CEO Brian Hannasch said in an email communication.

“Couche-Tard has had stores in Russia for nearly three decades and we are proud of our Russian team members and their dedication to our customers and local communities,” he adds.

Management points out that since the start of the crisis, local Circle K teams in Poland, the Baltics and across the European network have offered support to refugees by providing them with free fuel, food and beverages, housing and donations to children’s charities.

The company says it has already donated more than US$1.5 million to the Red Cross and launched a global campaign to raise additional funds for the Ukrainian people.

Couche-Tard operates nearly 14,200 stores in 26 countries and territories. Around 124,000 people work across its network.