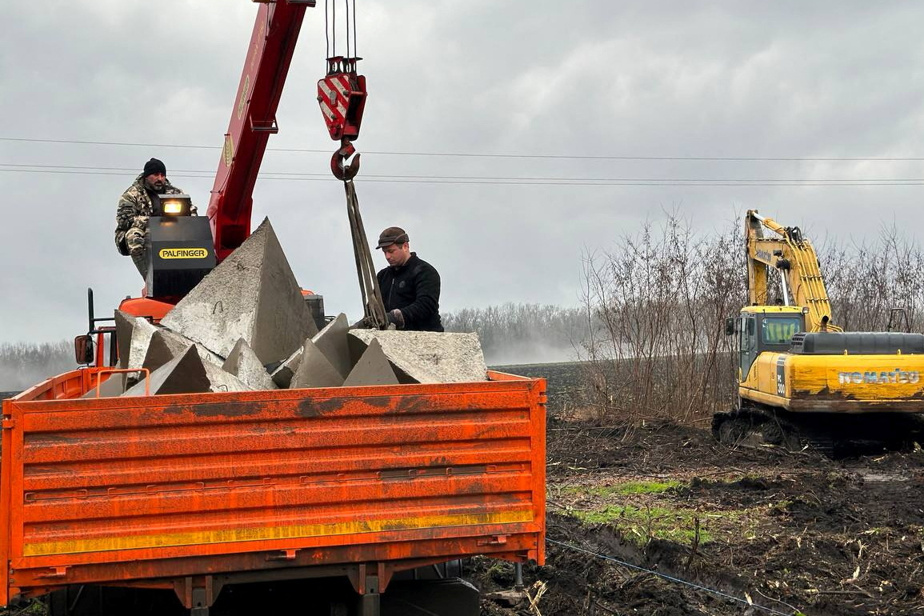 (Moscow) One person was killed on Sunday and eight others were injured in Ukrainian strikes on the Russian region of Belgorod, bordering Ukraine, announced on Telegram the governor of the region, Vyacheslav Gladkov.

According to him, the shots targeted Belgorod, the regional capital, as well as a district located nearby.

“One person was killed,” he said, adding that it was a man from another Russian region who traveled to Belgorod to work on the construction of a new workshop. from a local poultry farm.

This farm was hit by the strikes on Sunday, with one of its buildings partially destroyed, according to photos released by Mr. Gladkov.

“Eight people were injured, seven of whom are currently hospitalized,” he added.

The windows of several buildings were smashed and 14 houses were damaged, according to the governor.

The governor declared at the end of November that a line of fortifications was being built on the border, without specifying the length or the exact location.