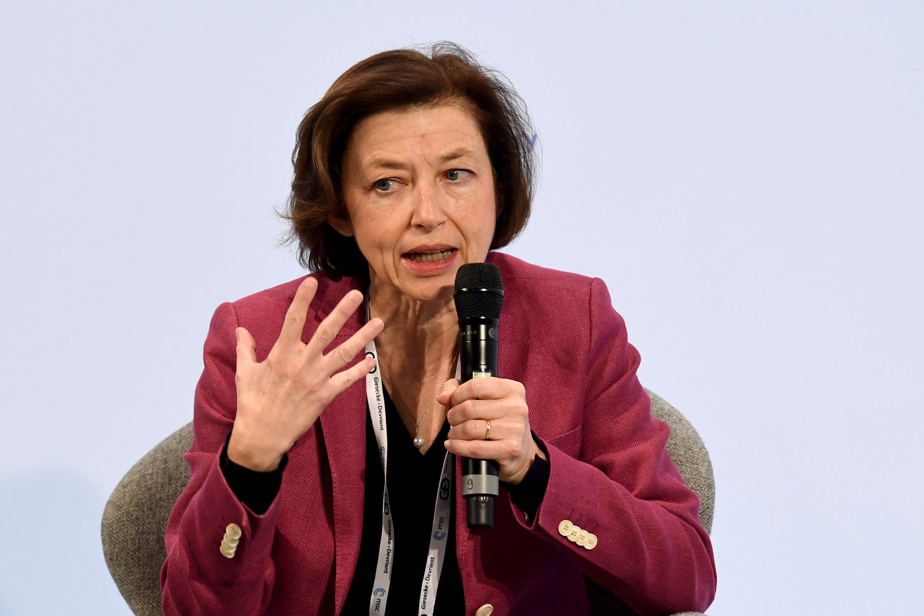 (Paris) The war in Ukraine is a “historic moment for Europe, which must rise to the occasion”, French Minister for the Armed Forces Florence Parly said on Tuesday, adding: “either Europe faces up or it fades “.

“With the strong measures that have been taken in recent days in unity, we are facing up and France will continue to play a leading role in this European action,” she added during a debate in the Assembly. report on the invasion of Ukraine by Russian forces.

“We have made defense Europe grow and thanks to the system we have built, such as the European Peace Facility, we are now able to react quickly and strongly to deal with an unprecedented situation”, added Ms.me Parley.

The Minister announced the acceleration of the deployment already planned for mid-March of French reinforcements in the Baltic countries.

Four Mirage 2000, supported by a hundred airmen, will be deployed in Estonia. Daily patrols of two Rafales and a tanker plane have taken off from France since February 24.

“These planes patrol the airspace on the eastern flank of Europe”, she explained, also referring to a mountain infantry company of 200 soldiers who are “in the process of rallying Estonia to be deployed alongside our Danish and British allies”.

Finally, in Romania, “the build-up of 500 soldiers and their armored vehicles is currently underway and will continue throughout this week”, indicated the minister.

“The crisis we are experiencing has made our public opinion suddenly aware that war is not a reality that can be reduced to asymmetrical conflicts in distant theaters”, she added. “The threats made by President Putin against us show that our security is directly at stake in Europe and this observation is not new for the Ministry of the Armed Forces”.

The French army has been preparing for more than ten years for a major strategic shift, faced with the risk of harsher, so-called “high intensity” conflicts, while planetary strategic competition is accelerating.

A paradigm shift confirmed by the war in Ukraine, which requires adapting the operational preparation of soldiers, investing in new fields of confrontation – space, cyber, seabed, social networks – and continuing to modernize equipment .