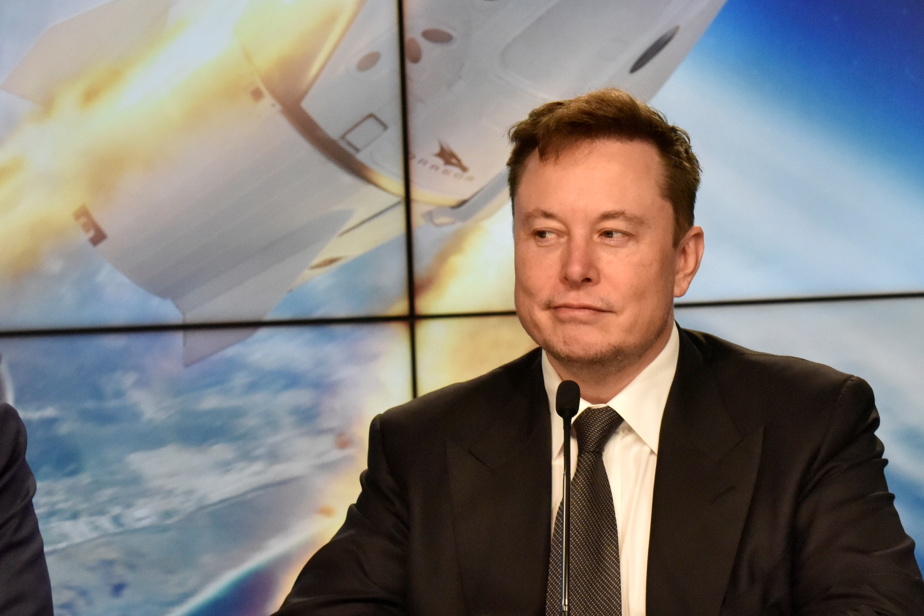 (New York) The SpaceX company no longer has the means to continue to finance the Starlink internet network in Ukraine, warned its boss Elon Musk on Friday, an appeal to the American government to take over.

Since the start of the war in Ukraine, SpaceX has delivered thousands of terminals there which provide an Internet connection through a constellation of satellites forming the Starlink network.

Some 25,000 terminals have been deployed in the country to date, according to Elon Musk.

According to the SpaceX boss, the operation has already cost the company $80 million and the bill is expected to reach $100 million by the end of the year.

On Friday, he warned that the space company “doesn’t [pouvait] not continue to fund the existing system indefinitely and send thousands of additional terminals […]. This is not reasonnable. »

According to CNN, SpaceX sent a letter to the Pentagon last month indicating that it could no longer afford the costs of service in Ukraine.

The company was asking, according to CNN, the US Department of Defense to take over funding for the use of Starlink by the Ukrainian government and its military, the cost of which was estimated at $400 million for the next 12 months.

The Starlink network has helped maintain internet coverage in areas of Ukraine hit by the Russian military. As of June, around 15% of Ukraine’s existing internet infrastructure had been destroyed or damaged, authorities said.

“Starlink is the only communications system that continues to work on the front, all the others are dead,” Elon Musk tweeted Friday evening.

“Russia is actively trying to kill Starlink. For its protection, SpaceX has redirected massive resources to defense,” he added.

The billionaire warned that despite these resources being earmarked for Starlink’s defense, the system “may well disappear”.

According to the British daily FinancialTimesthe Ukrainian forces may have suffered cuts in Starlink service at the front, which would have hampered their counter-offensive, before the situation improved.

“To our knowledge, SpaceX has not interrupted its service to civil government agencies of Ukraine and operators of critical infrastructure,” a spokesperson for the United States Agency for International Development (USAID) said Friday evening.

Ukrainian telecommunications operators have also been targeted by numerous cyberattacks.

Elon Musk assures that with the exception of a “small percentage”, all the costs of deploying and maintaining Starlink terminals in Ukraine have been borne by SpaceX.

The USAID spokesman said Friday that the agency had purchased more than 1,500 terminals from SpaceX in April for delivery to Ukraine, then 86 new terminals in July for authorities in the Lviv region.