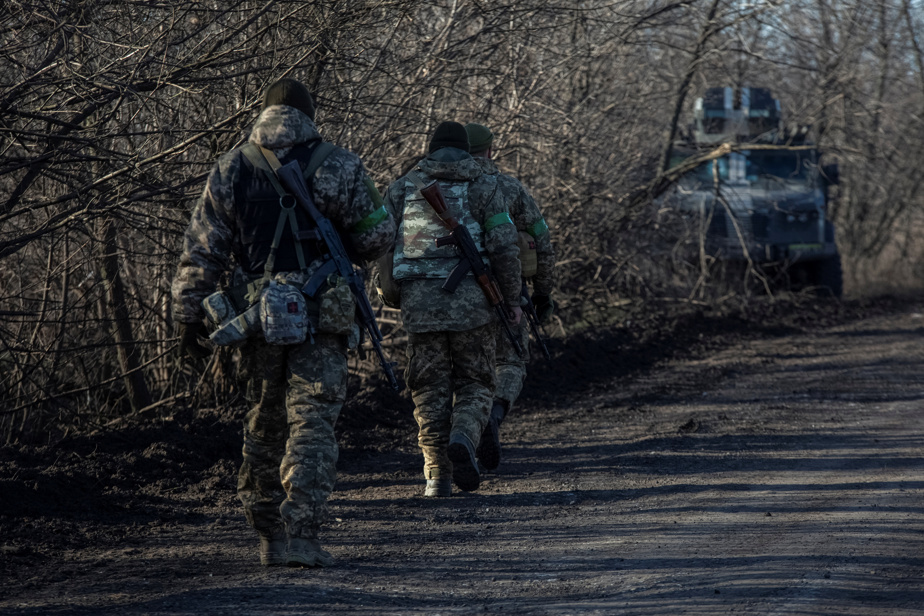 (Washington) A European country has offered to send cluster munitions to Ukraine, saying the controversial weapons — whose use by Russia has been criticized — could be useful on the battlefield, says a manager on Wednesday.

The official from a European country, who did not want to be identified by name or nation of origin, said his government had approved the delivery and was seeking approval from Germany, which was involved in the ammunition production.

Berlin has also just given the green light to send tanks to Ukraine, which insisted on them.

Cluster bombs (BASM) are made up of a container, like a shell, containing explosive projectiles, of smaller size, called “submunitions”. Very imprecise, they strike a huge proportion of civilians.

Their use and transfer are prohibited by the Oslo Convention of 2008, signed by a large part of Western countries.

But the Kremlin has not signed this treaty, and the UN has been alarmed by Russia’s use of these weapons in populated areas since the start of the invasion of Ukraine last year.

According to the European official, cluster bombs have become more sophisticated, and the West must be “forward-looking” in its support for Kyiv, which could use these weapons against any advances by Russian troops.

“The Ukrainians are asking for them. These are legitimate weapons. Collateral damage is no longer so important. They were extremely important in the 1940s and 1950s; today they are rather manageable,” the official said during a visit to Washington.

“The Russians have used all kinds of weapons that are 100 times worse than cluster bombs,” he said, assuring that Ukraine “must win the war”.

Getting a decision from Germany could take time, the official acknowledged.