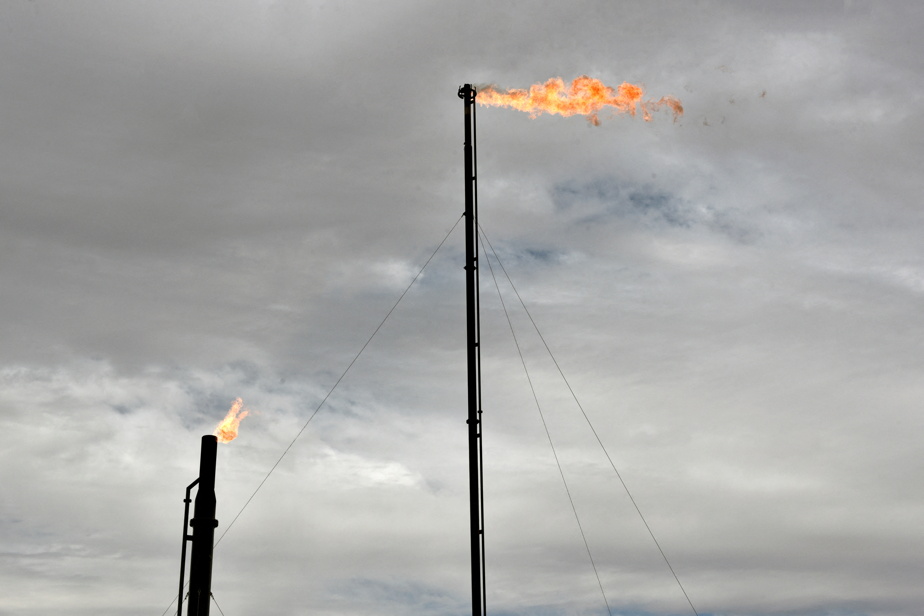 (New York) The American oil giant ExxonMobil announced on Tuesday that it would withdraw from its last major project in Russia and no longer invest in the country, following the example of many international competitors after the invasion of Ukraine .

On behalf of a consortium comprising subsidiaries of the Russian company Rosneft, an Indian company and a Japanese company, ExxonMobil has been managing the Sakhalin-1 project since 1995, located in the very east of the country, in northern Japan, and in owns 30%.

“In response to recent events, we are beginning the process of shutting down activities and taking steps to gradually exit” from this oil project, the group said in a statement.

“Given the current situation”, he also chose not to invest in new projects in Russia.

Moscow launched an invasion of Ukraine on Thursday, sending international shock waves and triggering a battery of Western economic sanctions against Moscow.

Many companies have chosen to distance themselves, starting with the energy sector.

ExxonMobil is thus following the example of certain international competitors, such as the British groups Shell and BP, the Italian Eni or the Norwegian Equinor, who have also planned to part with their shares in several joint projects with Russian companies.

The French TotalEnergies leaned more towards the status quo by choosing not to leave Russia, but not to invest more money there.

The Russian government announced on Tuesday that it was preparing a decree to stem this bleeding, by imposing temporary restrictions on the exit of foreign investors from Russian assets.

ExxonMobil stresses that its withdrawal from the country will not be immediate.

“As operators of Sakhalin-1, we have an obligation to ensure the safety of people, the protection of the environment and the integrity of operations,” the group detailed.

“The shutdown process will need to be carefully managed and closely coordinated with co-venturers to ensure it is executed safely,” he adds.

The Sakhalin-1 project is the only major project on which ExxonMobil was still present in Russia, the group having withdrawn from two joint ventures after the imposition of previous sanctions against Russia after the invasion of Crimea in 2014.

The group recently indicated on its website that it also has offices in Moscow and Saint Petersburg and has around 1,000 employees there.

In its last annual report, ExxonMobil valued its assets in Russia at around $4 billion, which remains a small portion of its total assets ($217 billion).