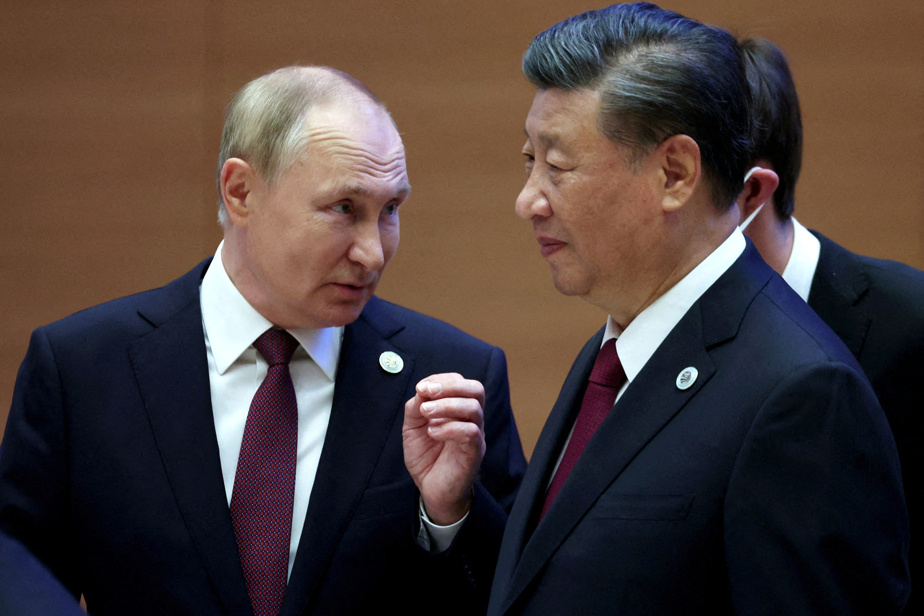 (Berlin) German head of state Frank-Walter Steinmeier called on Chinese President Xi Jinping in a telephone interview on Tuesday to “use his influence” on Vladimir Putin to “end” the war in Ukraine, said the German presidency in a press release.

“Federal President Frank-Walter Steinmeier telephoned Chinese President Xi Jinping today […]. The president stressed the common interest of China and Europe in ending the war. He asked Xi Jinping to use his influence on Russia and to act in this direction with Putin”, according to this press release.

The discussion, which lasted “sixty minutes” between the two leaders, also focused on “bilateral relations” between Berlin and Beijing, as well as the “current situation in China related to COVID-19”, Berlin added.

Since the start of the war in Ukraine, Westerners have tried to put pressure on China, which they criticize for its proximity to Moscow.

During a recent trip by German Chancellor Olaf Scholz to China, Xi Jinping officially expressed his rejection of a nuclear escalation in the war in Ukraine.

The German head of state “thanked President Xi for the clear rejection of nuclear threats from Russia”, added the German presidency.

Despite relations that have been strained with Beijing for two years, the EU is seeking the support of Chinese leaders to obtain an end to the war in Ukraine.

German Chancellor Olaf Scholz, whose country has significant economic interests in China, in early November was the first G7 leader to visit China since the start of the COVID-19 pandemic.

The trip, which came shortly after Xi Jinping tightened his grip on the country’s leadership at a Communist Party congress, had drawn widespread criticism. Olaf Scholz had defended the need to dialogue with Beijing.

The telephone call on Tuesday between the German president and his counterpart took place on the occasion of the fiftieth anniversary of bilateral relations between the Federal Republic of Germany and the People’s Republic of China, Berlin said.