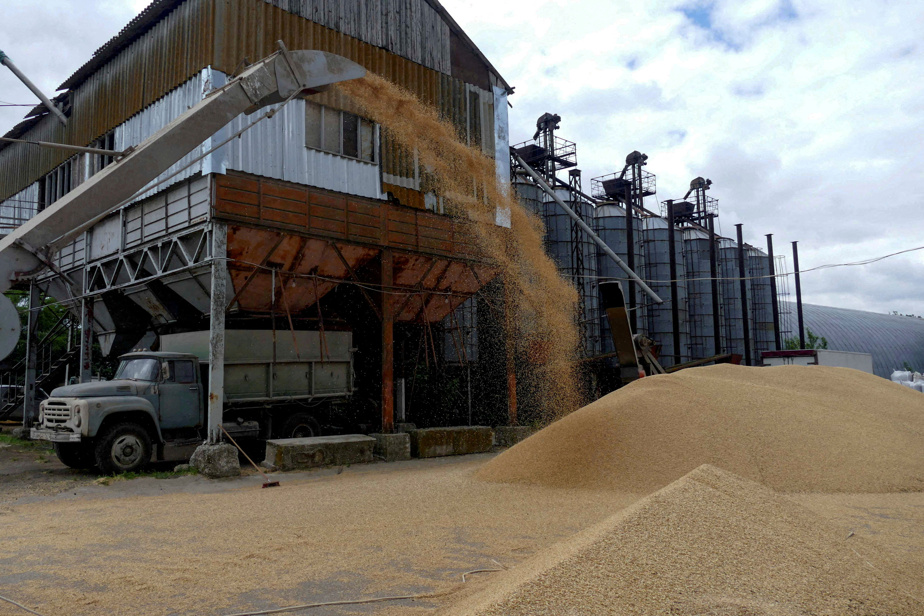 The Russian invasion has seriously disrupted harvests and grain exports from Ukraine, a major agricultural producer, despite an agreement reached in July under the aegis of Turkey and the UN, which expires on November 19.

“We must act urgently to avert starvation and hunger in a growing number of places around the world,” Mr. Guterres warned at a press conference on the Indonesian island of Bali, where they meet on Tuesday. and Wednesday the leaders of the G20, the world’s major economies.

“The Black Sea Grains Initiative and efforts to ensure that Russian foodstuffs and fertilizers can flow to world markets are essential to global food security,” he said.

The multi-party control mechanism put in place has since made it possible to export 10.2 million tonnes of cereals and food products from Ukraine, to lower prices on the world market and to supply certain countries, which urgently need feed starving populations.

On the other hand, the section on Russian exports has remained more or less a dead letter, despite discussions last week in Geneva (Switzerland).

Russia casts doubt on a possible extension of this agreement, from which it had briefly withdrawn at the end of October – beginning of November.

Mr Guterres welcomed the lower prices in the markets, noting that “every percentage serving reduces hunger and saves lives”. He called for “doing more” to promote supplies of agricultural fertilizers, of which Russia is a major exporter.

The UN chief also attacked “powerful technology companies [qui] violate human rights and privacy and provide platforms for deadly disinformation in their pursuit of profit,” in an apparent reference to social media.

He called for the “urgent” establishment of “safeguards” against abuses in the technology sector, on which he intends to present proposals to the G20, as well as a “global code of conduct to promote the integrity” in online communications.