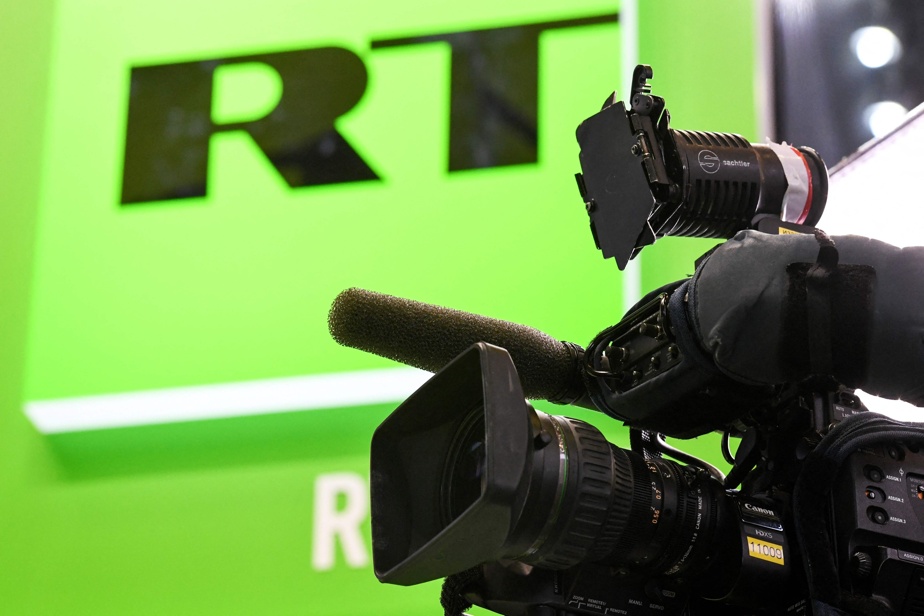 The noose is tightening on the Russian media. Four Canadian cable companies have dropped the RT channel, funded by the Russian state. Regulatory bodies in several Western countries have banned it from the airwaves, and several journalists have quit RT and Sputnik, an online news agency.

“I am leaving Sputnik out of loyalty to the West, because I am shocked by the Russian military intervention in Ukraine,” explained Quebec journalist and essayist Jérôme Blanchet-Gravel from Mexico City, where he lives. “He was just one of my clients. But don’t think that people who work full time for the Russian media support the invasion of Ukraine. »

Mr. Blanchet-Gravel notably published on Sputnik articles favorable to the occupation of Ottawa by truckers, as well as an article underlining the importance of the electorate of Ukrainian origin in Canada.

Rogers and Bell announced on Sunday that they were removing RT from their schedule, as did Telus and Shaw on Monday. Videotron never offered RT. On Friday, Canadian Heritage Minister Pablo Rodriguez tweeted his “concerns” about RT, and the Canadian Radio-television and Telecommunications Commission (CRTC) told the Homework that RT’s license could be reviewed if it does not report “accurately and fairly”.

In France, two star hosts, Frédéric Taddeï and Stéphanie de Muru, left RT France, the first temporarily, out of “loyalty” to France, and the second definitively, citing the “red line” of the invasion of France. Ukraine. Mme de Muru, however, defended the objectivity of RT France.

RT was founded in 2005 as Russia Today and Sputnik in 2014. RT France is RT’s only national branch in the European Union. In Canada, RT has foreign channel status, like dozens of other channels.

On Sunday, European Commission President Ursula von der Leyen said RT and Sputnik will be “banned” from the European Union.

French political scientist Maxime Audinet, author of the book Russia Today (RT): an influential media serving the Russian statetold AFP that the suspension of RT France’s license should be “motivated by a very clear argument that RT France did not respect the contract to obtain this license”.

In Canada, there had been discussions around the license of foreign media of Al-Jazeera, points out Daniel Rioux, analyst for the Center of study on the media of the Laval University. “There are people who have said that if we ban RT, we must also ban Fox News”, indicates Colette Brin, director of the Center. “Even recently, I saw a Fox commentator say that Fox should take care of Canada rather than Ukraine. »

Banning Sputnik in Canada is even more problematic, because the federal government and the CRTC generally let sites handle censorship themselves based on their commercial interests, says Ms.me Strand. It is also a business decision taken by the four Canadian cable companies who dropped RT. No cable company has, for example, considered dropping Fox News, notes Mme Strand.

Why did Mr. Blanchet-Gravel collaborate with Sputnik? “To have both sides of the coin,” he says.

On Thursday on the BBC, a former US ambassador to Russia, Michael McFaul, criticized the host who was interviewing him for having previously interviewed a Russian MP from Mr Putin’s party. “It’s as if the BBC had interviewed a Nazi on the 1er September 1939,” the start of the invasion of Poland, said McFaul, who now teaches at Stanford University.