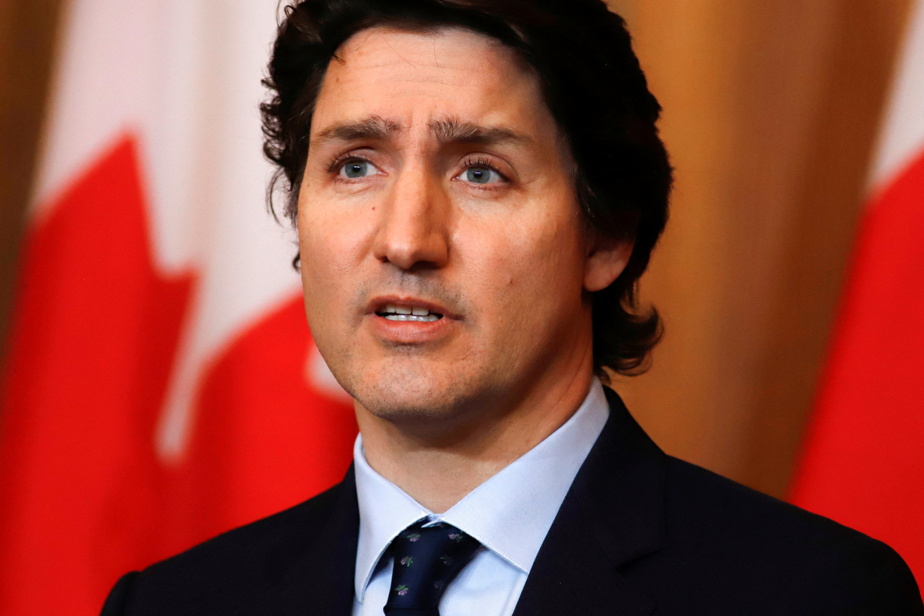 (Ottawa) The reactions are numerous after the attack of Russia against Ukraine.

In a tweet on his Twitter account, Mr. Trudeau denounced “another flagrant violation of the sovereignty and territorial integrity of Ukraine and of Russia’s obligations under international law and the Charter of the United Nations”. .

As other countries have done, including at an emergency UN Security Council meeting held at the same time as the assault was launched, Trudeau urged Russia “to immediately end any hostile and provocative action against Ukraine. It also calls on it to withdraw all of its military forces from the country”.

Canada has a large Ukrainian diaspora and many people are worried about their loved ones in their country of origin.

“The sovereignty and territorial integrity of Ukraine must be respected, and the Ukrainian people must be free to determine their own future,” Prime Minister Trudeau said in his statement.

The Canadian Prime Minister will take part in an emergency G7 meeting on Thursday morning, which will also be attended by United States President Joe Biden.

“…and we will continue to work quickly and closely with NATO and our allies to provide a collective response to these irresponsible and dangerous acts, including through the imposition of significant sanctions in addition to those we have already announced,” said Justin Trudeau.

“We stand in solidarity with Ukraine, its people and the Ukrainian-Canadian community here in Canada. The outrageous acts of Russia will not go unpunished,” he concluded.