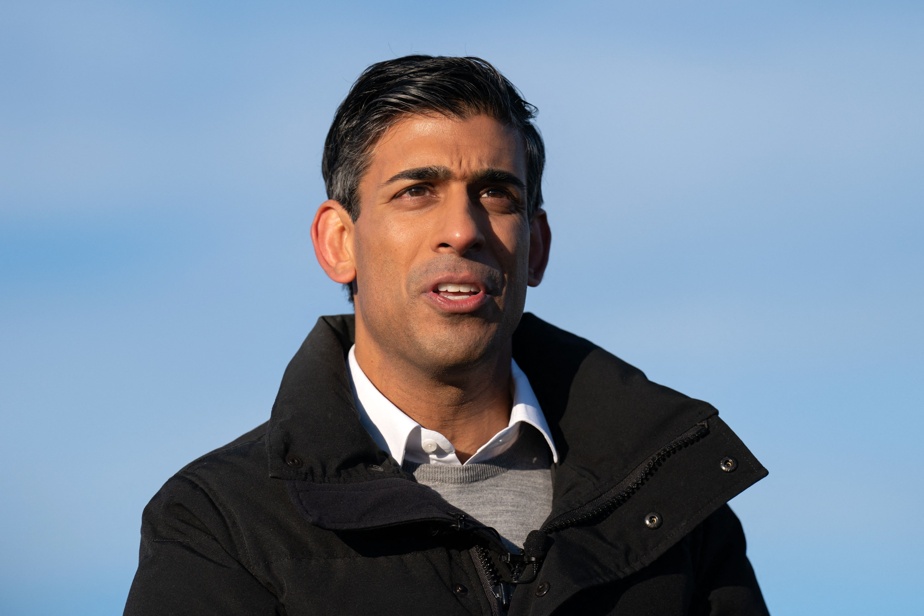 (London) Britain’s Prime Minister Rishi Sunak is due to announce the delivery of a large quantity of artillery ammunition to Ukraine on Monday during a meeting with Northern European, Baltic and Dutch leaders in Latvia .

During this meeting in Riga, ongoing efforts to counter Russia in the Nordic and Baltic regions will be discussed.

Mr Sunak, who will arrive in Latvia on Monday, will ask other leaders of countries participating alongside the UK in the Joint Expeditionary Force (JEF) to maintain or exceed in 2023 the level of support given this year to Ukraine, according to a statement released by the Prime Minister’s Office.

He will also announce that London will deliver “hundreds of thousands of artillery munitions next year under a £250 million (C$416 million) contract that will ensure a steady flow of essential munitions for artillery to Ukraine throughout 2023,” the statement said.

The UK has shown the way by “providing defensive aid to Ukraine, including sending multiple rocket launchers and recently 125 anti-aircraft guns”, the prime minister’s office continued.

“We have also provided more than 100,000 munitions since February,” the month Russia launched its offensive, he added.

Last month, Sunak traveled to Kyiv to offer further support to Ukraine in its fight against Russian forces.

The UK and our European allies responded in synchrony to the invasion of Ukraine and we remain steadfast in our ambition to bring peace to Europe.

“But to achieve peace we must deter aggression and our deployments in the region are essential to ensure our ability to respond to the most serious threats,” he said.