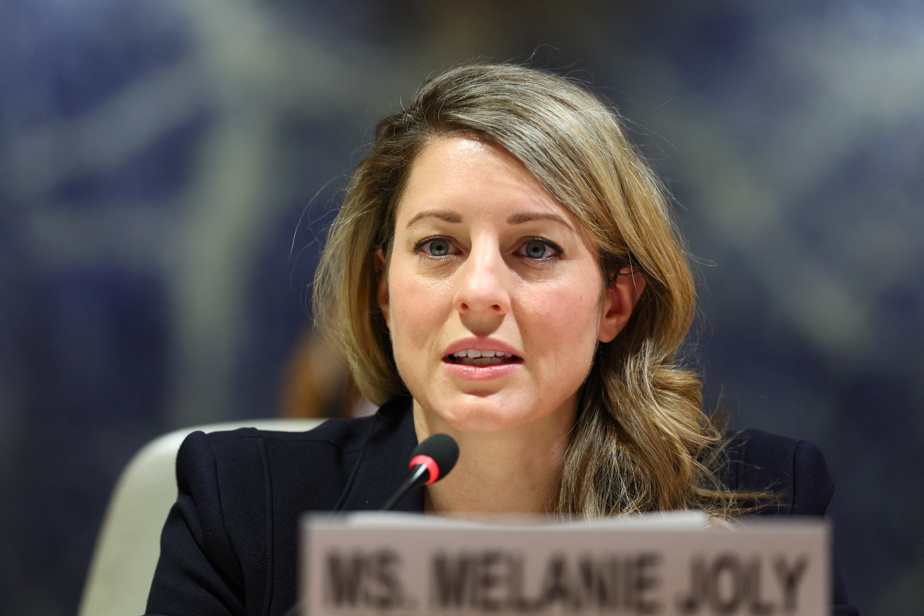 “We call on Russia to stop this attack immediately,” she said in a speech at the 49and regular session of the Human Rights Council.

She said the war launched by Russian President Vladimir Putin makes the protection of human rights even more urgent and called on her government not only to respect those of Ukrainians, but also those of Russians who demonstrate against the war.

The first talks since the invasion of Ukraine on February 24 had started hours earlier. The Ukrainian government demands an immediate ceasefire and the withdrawal of Russian troops from its territory. They ended a few hours later without a deal being reached. A second round of discussion is planned.

“I am very concerned that there is no level playing field during these negotiations because there is no ceasefire and there is no de-escalation of the part of Russia,” worried Minister Joly at a press briefing.

These talks are taking place as Russia’s offensive comes up against resistance from the Ukrainian army and as sanctions of an unprecedented scale, adopted by the West, are shaking its economy. “Our goal is to put maximum pressure on Russia and isolate it,” she explained, saluting the companies, cultural or sports organizations that have followed suit.

The idea is to make sure that the Kremlin and Putin himself understand that we are not going to ignore his invasion of Ukraine.

Like its allies, Canada on Monday banned all financial institutions from carrying out any transaction whatsoever with the Russian central bank. He also imposed an asset freeze and a trading ban on Russian sovereign wealth funds.

Minister Joly and her colleague at National Defence, Anita Anand, announced the shipment of non-lethal military equipment to Ukraine worth $25 million. The delivery of a new shipment of lethal weapons like the one announced in mid-February is not excluded.