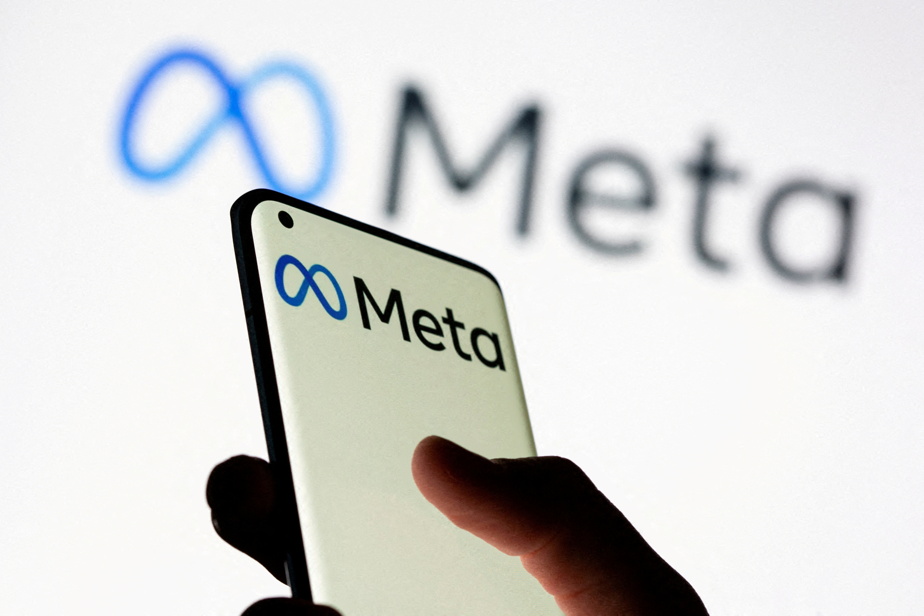 (San Francisco) Meta provided an update Thursday on its fight against Russian attempts to use its Facebook and Instagram social networks for espionage, hacking and disinformation, as digital platforms have become one of the fronts of the war in Ukraine.

“These dangerous actors are not going to give up,” said Nathaniel Gleicher, head of security policy at Facebook, during a press conference. “And they increasingly tend to combine different approaches.”

A group of hackers called Ghostwriter, which seems to operate from Russia, has thus intensified its activity, according to the security team of the Californian group.

Ghostwriter notably uses phishing (phishing) to encourage its victims to click on links leading to malicious sites, to steal their passwords.

“Since our last update, the group has attempted to hack into the Facebook accounts of dozens of members of the Ukrainian military,” Meta notes in its report. “In a handful of cases, they then posted videos calling on the military to surrender,” impersonating the real owners of the hacked accounts.

Meta has blocked those videos so they can’t be shared, Gleicher said.

His team faces the now classic disinformation campaigns by networks of fake accounts but also other tactics, such as that of ” mobbing or “persecution”.

She thus dismantled a network of some 200 Russian profiles who accused people of breaking the rules of the platform to have their content about Ukraine removed.

“The actors involved were using fake and genuine accounts to submit hundreds and even thousands of complaints against their targets,” the report details. And “in order not to be spotted, they coordinated via a thematic group of cooking recipes”.

The report also mentions espionage activities of Ukrainian telecommunications, as well as journalists and activists.

Meta has already taken steps to reduce Russian disinformation: Russian state media are no longer allowed to run ads, and RT and Sputnik are even banned altogether in the European Union.