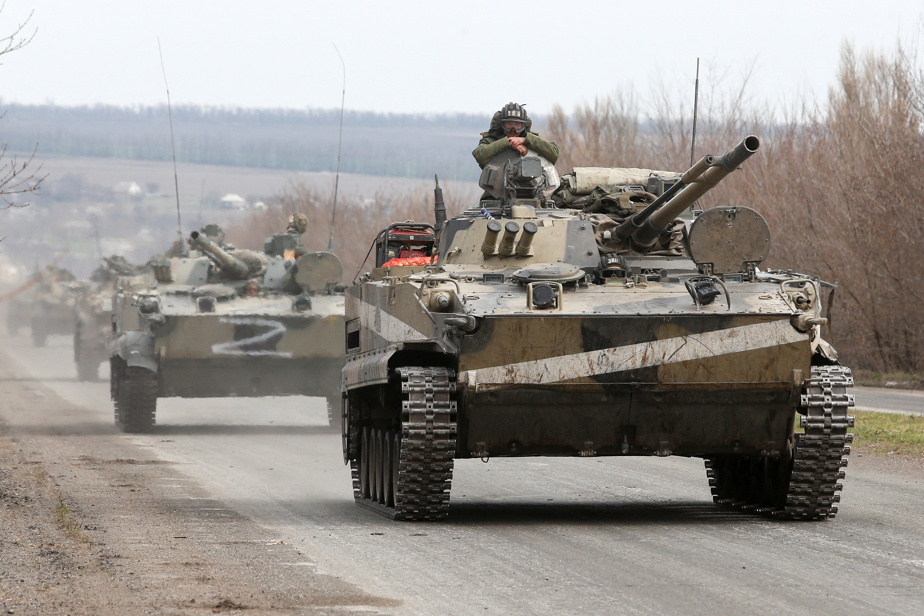 (Moscow) The leader of the pro-Russian separatists in Donetsk said on Monday that his forces had completely conquered the port area of ​​the strategic city of Mariupol, in southeastern Ukraine, which has been besieged for more than a month.

“Regarding the port of Mariupol, it is already under our control,” said Denis Pouchiline, live on the Russian channel Pervy Kanal.

Quoted by the Ria-Novosti press agency, the representative of the separatist army, Edouard Bassourine, affirmed that the last Ukrainian defenders were now concentrated in the “Azovstal” and “Azovmach” factories.

Monday morning, Mr. Bassourine said that 80% of the port area had been conquered.

Forces from the self-proclaimed “republics” of Donetsk and Luhansk in eastern Ukraine are fully participating in the Kremlin offensive launched on February 24.

For more than a month, the Russian army and the Donetsk separatists have besieged Mariupol, on the shores of the Sea of ​​Azov, where they have encountered fierce resistance despite intense bombardments and a catastrophic humanitarian situation.

One of the last major islands of Ukrainian resistance is found in the huge “Azovstal” metallurgical complex, which overlooks the port of Mariupol.

In tune with Moscow, separatist leader Denis Pushilin said on Monday that his forces would strengthen their efforts to fully conquer the Ukrainian region of Donetsk.

“The operation will be intensified, because the longer we drag, the more the civilian population suffers by being hostage to the situation,” he said at a press conference in Donetsk, a large city under separatist control since 2014. .

He also claimed that several thousand Ukrainian soldiers were still fighting in the area of ​​the Azovstal factory. “The figure mentioned in our reports ranges from 1,500 to 3,000 people. »