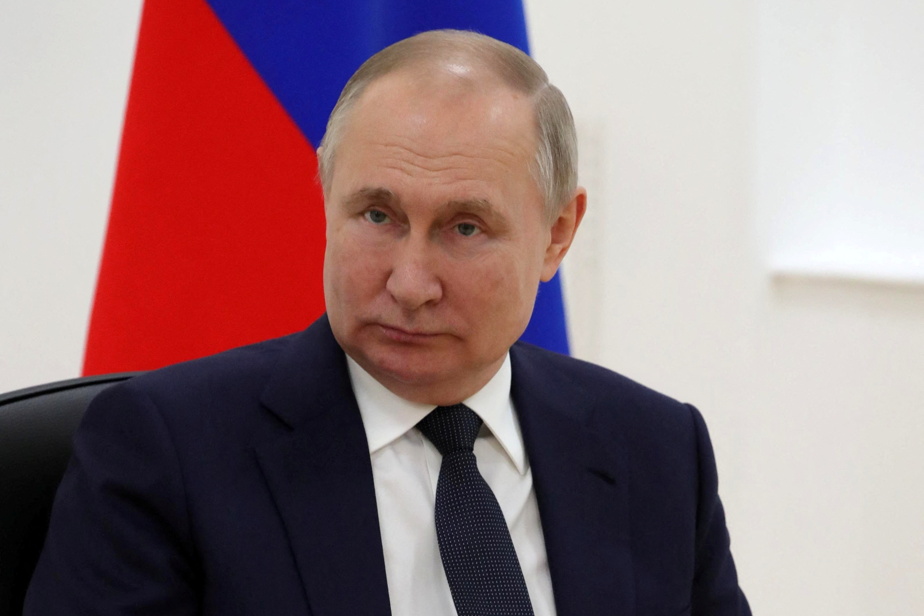 (Paris) Emmanuel Macron estimated on Tuesday that Vladimir Putin had “decided that he would not stop” in Ukraine, because “he needs a military victory for himself” even if he “has realized that the Ukraine was not going to submit”.

In this context, the city of Mariupol (east), on which the Russian army focuses, “is perhaps a point of fixation because it is a symbol of Ukraine which refuses to him”, estimates the French President in an interview published by the weekly Le Point.

By concentrating the offensive on the Donbass, the Russian president seeks to “achieve a victory and aim for a glorious military parade on May 9, a very important date for him and for Russia”. For this, “I believe very little in our collective ability to put it around a negotiating table in the short term”.

Emmanuel Macron also justifies his numerous telephone exchanges with the Russian president: “If he no longer speaks to anyone, then we do not know how far he can go. It’s my obsession with him, I tell him every time. When you enter the cycle of violence, the hardest thing is to stop. The danger is the tipping point into the irreversible”.

Asked about the reasons that led his Russian counterpart to invade Ukraine, Emmanuel Macron believes that his “resentment has metabolized into paranoia. And Putin’s isolation has only made matters worse since the 2014 sanctions. Don’t underestimate the role of COVID-19 either. […] for many leaders who were already on the edge of loneliness […] He found himself in Sochi for months, he locked himself up, he rubbed shoulders less with other reasonings ”.

He also thinks that Vladimir Putin “respects France and makes a distinction with the rest of the West”. But “he really has the conviction, which has been in the Russian mind for decades, that his main subject is with the Americans”, according to him.