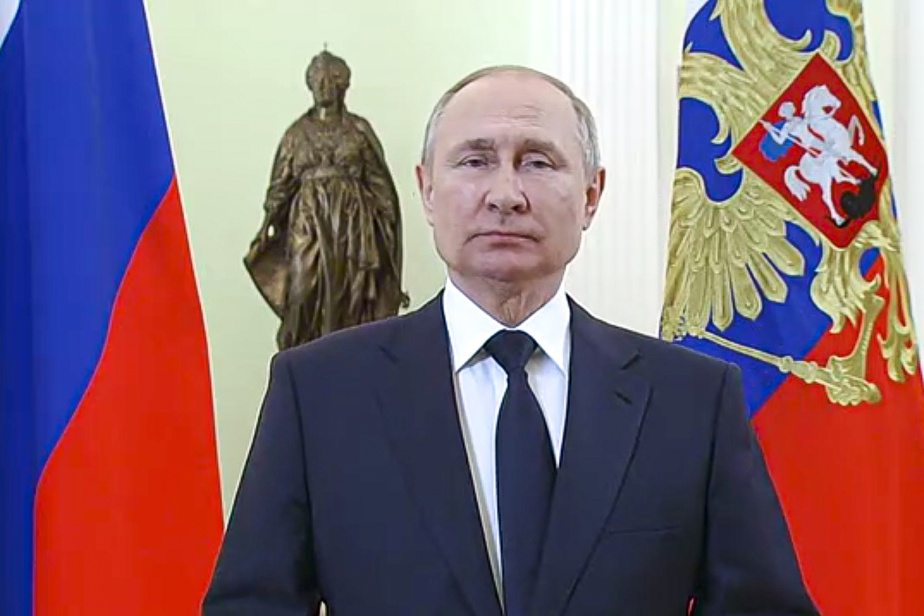 (Washington) US intelligence described Russian President Vladimir Putin as increasingly isolated, “frustrated” and “angry” over the situation in Ukraine on Tuesday during a US congressional hearing. .

“I think Putin is angry and frustrated right now. It is likely that he will redouble his efforts and try to crush the Ukrainian army without worrying about civilian casualties,” CIA director William Burns said.

“We believe that Putin suffers from the West’s lack of deference to him”, also insisted the boss of the American intelligence services Avril Haines during the same hearing.

He feels like this is a war he can’t afford to lose. But what he might be willing to accept as a win might change over time.

Avril Haines, patron of the US intelligence services

The director of the CIA also referred to the “system” put in place by the Russian president in which his own circle of advisers “is increasingly narrow”, a trend accelerated by the COVID-19 pandemic.

“It’s a system in which it’s generally not good for people’s careers to question or challenge their judgement,” he said.