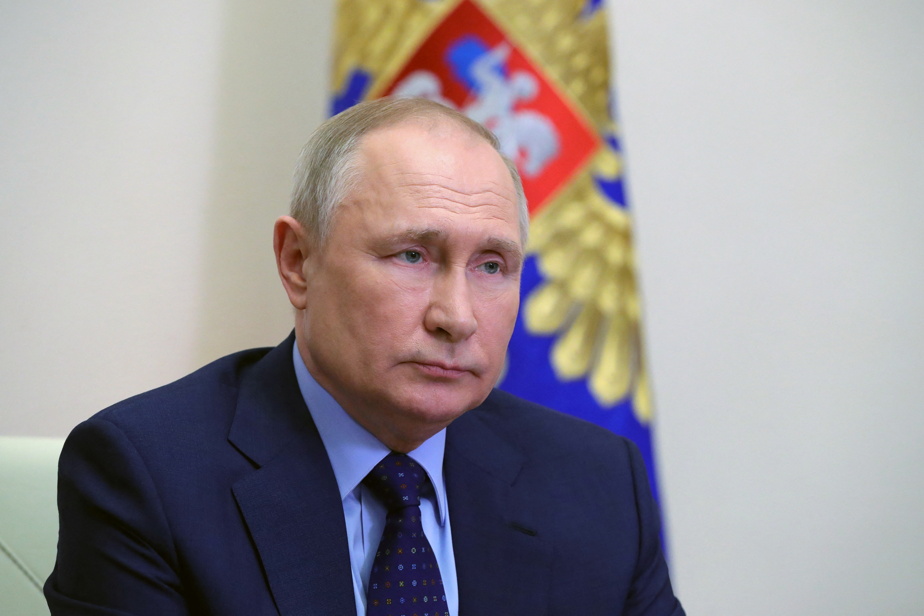 (Paris) Russian President Vladimir Putin will focus his attacks in Ukraine on the separatist areas of Donbass to seek a “victory” for May 9, the anniversary of the capitulation of Nazi Germany in 1945, has worried his French counterpart Emmanuel Macron on Friday.

“For Russia, May 9 is a national holiday, an important military appointment and it is almost certain that, for President Putin, May 9 must be a day of victory,” Mr. Macron explained to French radio RTL.

“They will concentrate their efforts in the Donbass, we will experience very difficult scenes in the coming weeks” in this region of the east of the country, he judged.

He recalled that France, together with Greece and Turkey, was trying to organize humanitarian operations in the besieged port city of Mariupol, in southern Ukraine, but “with great difficulty” due to a ” complete Russian refusal”.

Referring to the new anti-Russian sanctions decided by the European Union the day before, he accused the party of his adversary Marine Le Pen – calling it by its former name Front National – of remaining “ambiguous” vis-à-vis Russia by avoiding sanction it.

“I noted the culpable absence of all the National Front parliamentarians from the European Parliament when it came to sanctioning Russia, which shows you the ambiguity that some still have with this country despite the war,” said he criticized.