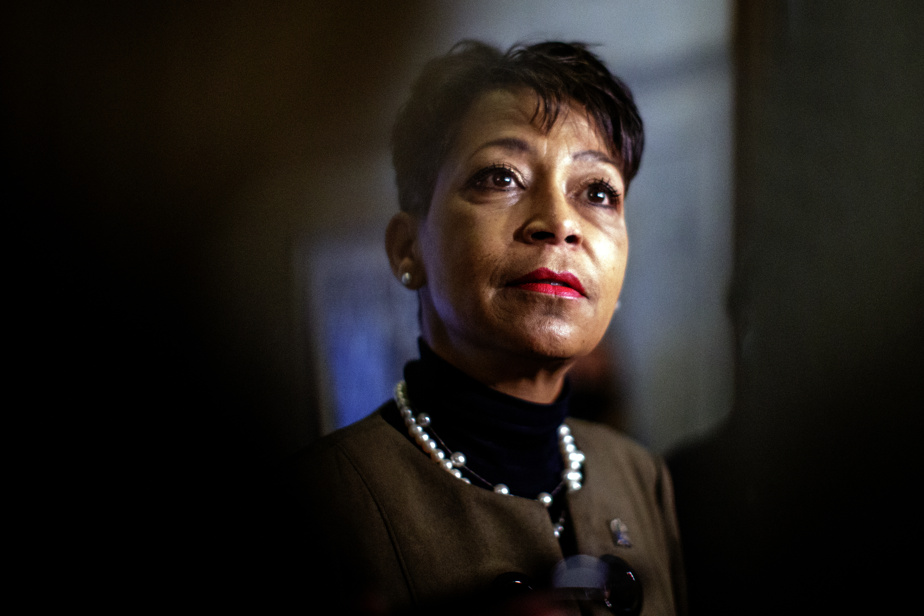 (Quebec) Quebec is donating $300,000 to two international cooperation organizations whose role is to support the Ukrainian population affected by the war.

On Tuesday, the Minister of International Relations, Nadine Girault, announced that this sum would be distributed equally between Doctors of the World Canada and the Canadian Red Cross, Quebec division.

They were chosen because of their presence on the ground, their neutrality and their ability to contribute to immediate efforts to provide essential assistance to affected communities.

Minister Girault indicated that this was immediate first aid, and that the Government of Quebec was in the process of evaluating other forms of aid to support Ukrainians.

She said her Ministry of International Relations will continue to monitor the situation and assess Ukraine’s needs until the end of the conflict.

Last week, the National Assembly denounced with one voice the Russian invasion of Ukraine. The elected officials had adopted a motion of support for the Ukrainians.

The Legault government subsequently announced the withdrawal of Russian products from the Société des alcools du Québec and the lowering of the Ukrainian flag at the National Assembly.

“Since the beginning of this crisis, Quebecers have stood in solidarity with the Ukrainian people and the Ukrainian community in Quebec,” said Ms.me Girault by press release.

“This war contravenes the principles of the inviolability of borders and the self-determination of countries. This is a violation strongly condemned by our government.

“We hope a ceasefire will come soon,” she added.