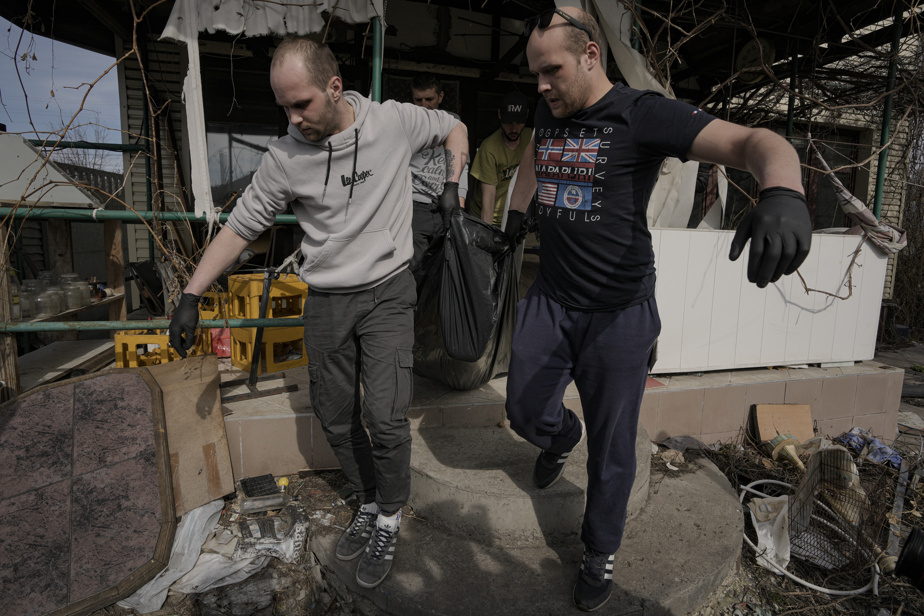 The federal police investigation was launched as part of Canada’s Crimes Against Humanity and War Crimes Program, to ensure that crucial information and evidence is collected from Ukrainians who want the provide when they arrive in the country.

The RCMP and its federal partners are creating a website to inform Ukrainians of ways to share information about possible war crimes they may have witnessed during the attack on Russia.

In a statement released Thursday, the government says details of the initiative will also be available starting this week at major international airports in Canada, as well as through non-governmental organizations and community groups that provide assistance. aid to Ukrainians.

Officials say information about possible crimes should be collected and protected as soon as possible, to ensure it doesn’t get lost over time and is preserved for potential prosecution.

Canada has already sent RCMP officers to The Hague to help with the International Criminal Court (ICC) investigation into possible Russian war crimes in Ukraine. Canada was responding to a request for additional resources from the ICC Office of the Prosecutor.