How far will Putin go? How is the conflict presented to Ukrainians? What military strategy is emerging on both sides? The La Presse team suggests a series of readings, documentaries and podcasts to better understand the ongoing conflict.

the Kyiv Independentan independent Ukrainian English-language publication founded three months ago – and supported by the Obama Foundation – has a presence on both Twitter and Instagram, as does the Kyiv Postfounded in 1995, which regularly presents video topos on Instagram.

Medusaa news site produced by former Russian journalists in exile in Latvia, which follows the war day by day.

The President of Ukraine, Volodymyr Zelenskyis very present on Twitter, but also on Instagram, where you can follow his interventions in videos often subtitled in English.

The Minister of Foreign Affairs of Ukraine, Dmytro Kuleba

The accounts ofInna Sovsun and Kira Rudiktwo members of the Ukrainian Parliament who regularly publish updates on the situation in Kyiv.

Collimator, a podcast from the Institute for Strategic Research of the Military School, deciphers the military aspects of the conflict. In French.

The Dailythe daily podcast of New York Times has devoted almost all of its episodes to the war in Ukraine since it broke out on February 24. In English.

RadioFrance summarizes daily in a podcast of a dozen minutes the issues of the day, with testimonies collected on site and comments from experts. 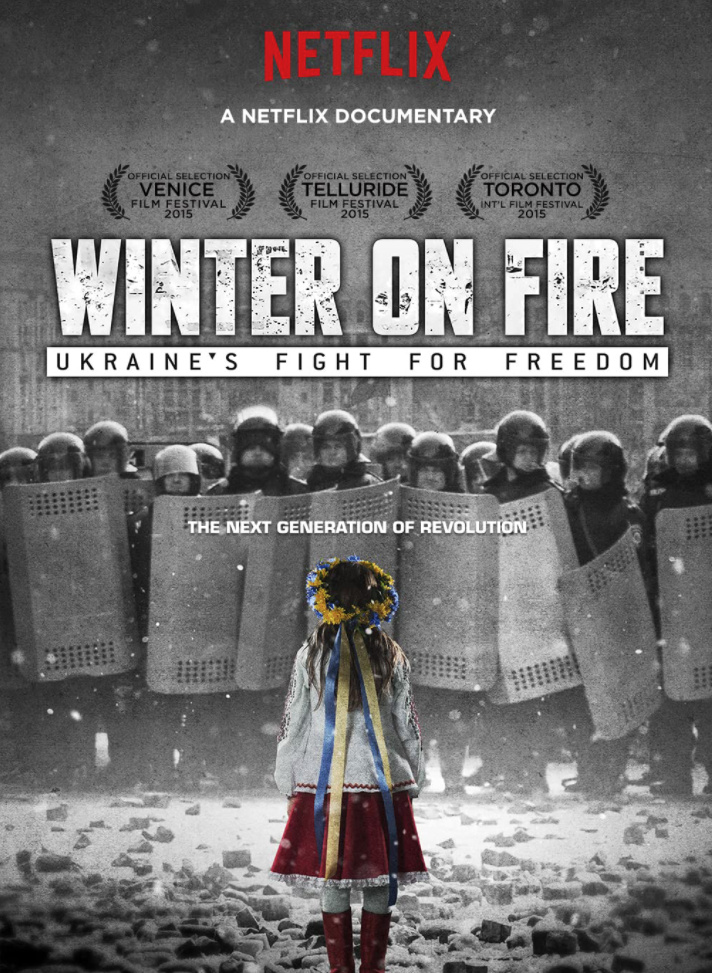 Netflix streams the documentary for free winter on fire on the events that contributed to the removal of the President of Ukraine in 2014. He was nominated for the Oscars in 2016. 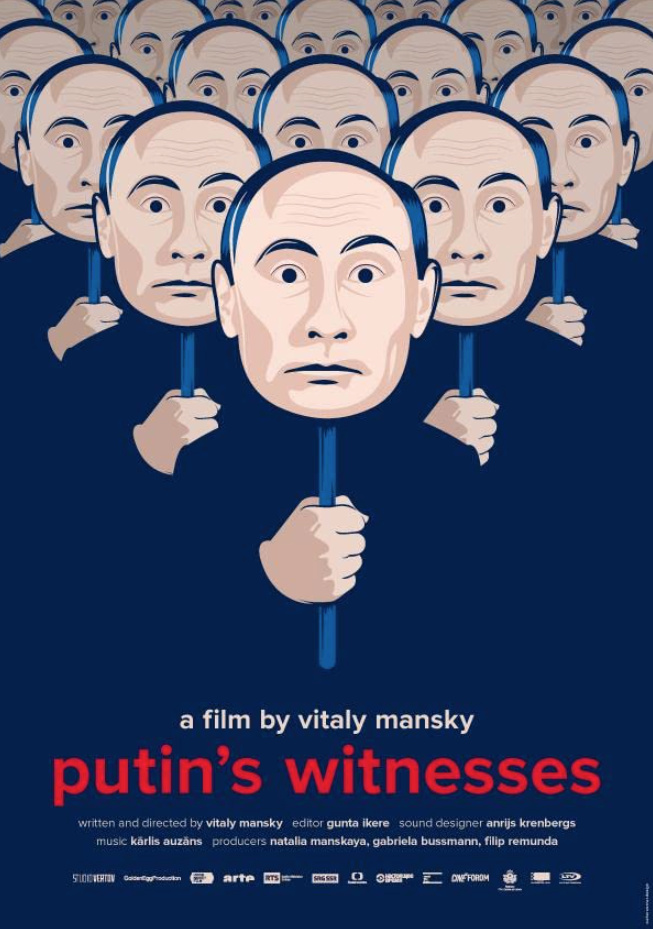 Russian filmmaker Vitaly Mansky looks back on the rise of Vladimir Putin and the complicit silence of the elites who are paying him dearly today. 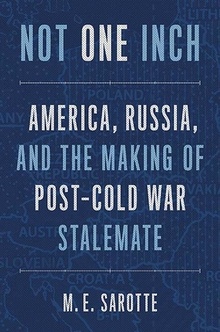 This breathtaking book by historian ME Sarotte, on the end of the Cold War, explains the series of political decisions that led to the confrontation between Russia and NATO today. Released in 2021. 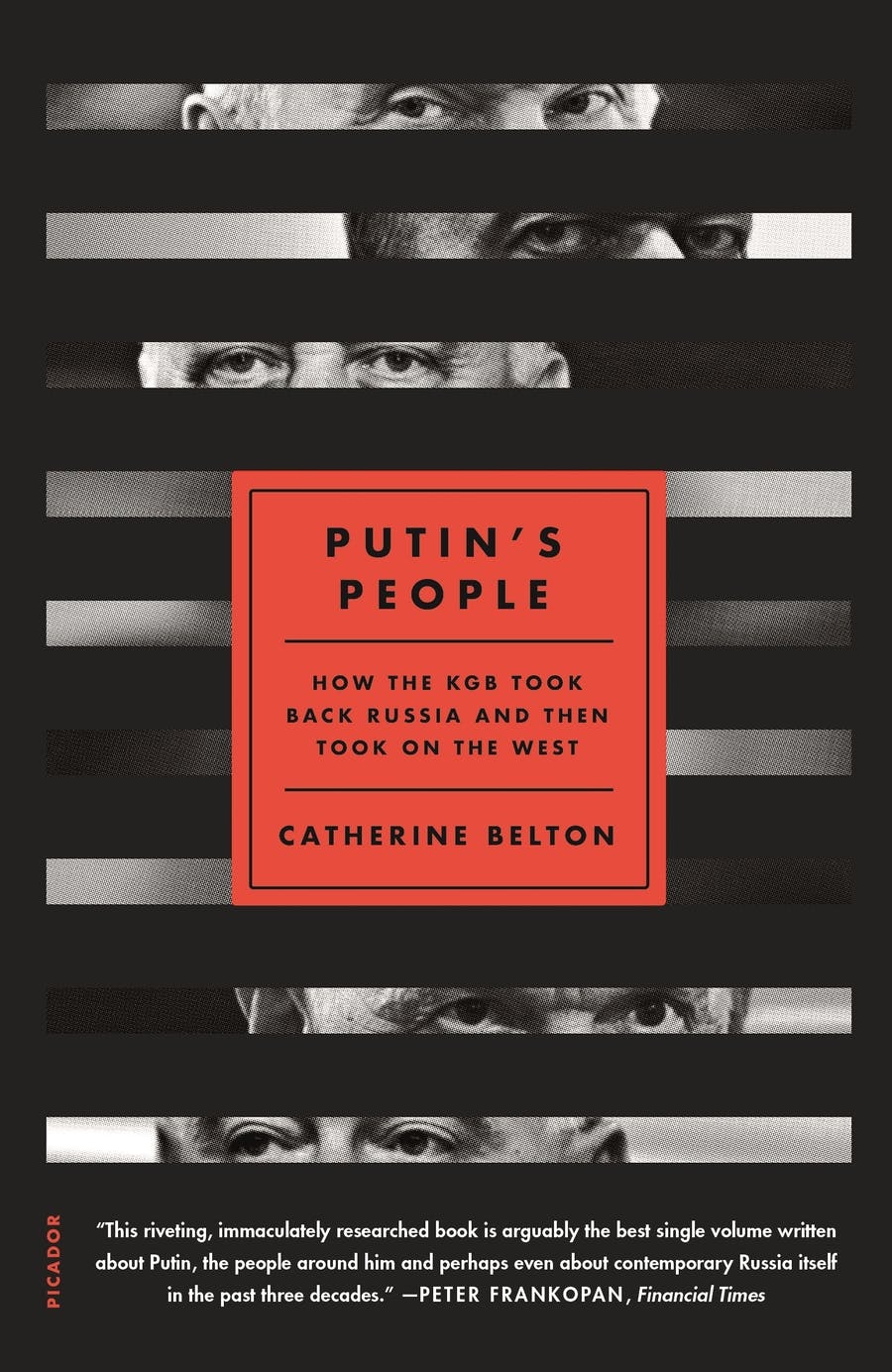 This award-winning book by journalist Catherine Belton explains how Vladimir Putin and a small group of ex-KGB agents raided Russia before launching into a confrontation with the West. Released in 2020.