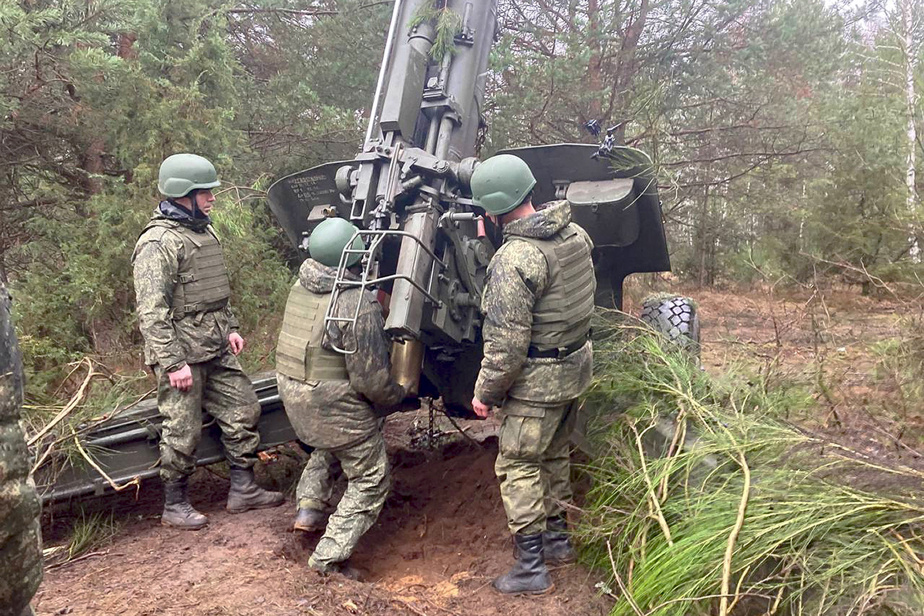 (Aboard a US military plane) Russia is suffering from a “significant shortage” of ammunition for its artillery, which could limit its operations in Ukraine in the future, US Defense Secretary Lloyd Lloyd said on Wednesday. Austin.

“The Russians have had logistical problems since the very beginning” of the invasion of Ukraine and “they are still struggling with logistics,” Austin told a group of reporters aboard a military plane.

They “suffer from a significant shortage of artillery missiles”, in particular because Kyiv has destroyed several stocks of Russian ammunition, specified the head of the Pentagon.

Russia has used its artillery extensively since the start of the war, firing numerous rockets at Ukrainian forces before any movement on the ground.

“For this kind of operation, you need a lot of ammunition. I’m not sure they have enough to allow this sort of thing in the future,” he added.

Mr Austin said that Russian stocks of precision missiles had been “significantly reduced” during the nine months of war, and that Moscow would not be able to replace them quickly because of trade sanctions imposed on Russia, in particular on the microprocessors.

Russia fired a total of about 70 cruise missiles at Ukraine on Wednesday, 51 of which were shot down, the Ukrainian Air Force said after the bombardment caused massive power cuts.